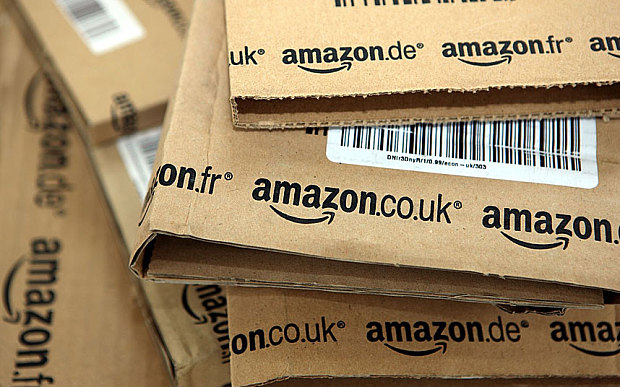 World’s largest online marketplace Amazon filed a lawsuit against more than 1,000 people saying it offered to write fake reviews of products listed on Amazon’s e-commerce platform for $5 each through online marketplace Fiverr.com.

It said it is suing people who are “misleading Amazon’s customers” by selling “fake reviews of products,” according to a complaint the company filed in a Seattle court on Friday.

Meanwhile, Amazon doesn’t know who is behind the accounts as all of them are under the name “John Doe” in the suit.

Earlier in April, Amazon sued several websites for selling false reviews. It said most of those sites have been shut down, and it described the new suit against individual reviewers as the next step.

“Most of the defendants offer positive or 5-star reviews for Amazon sellers’ products. Indeed, many encourage the Amazon seller to create the text for their own reviews,” the complaint reads.

Fiverr is an online marketplace that lets people sell simple services to strangers, like transcribing audio, converting photos or editing video. Amazon simply had to contact Fiverr users who advertised their review-writing services and set up the transaction.