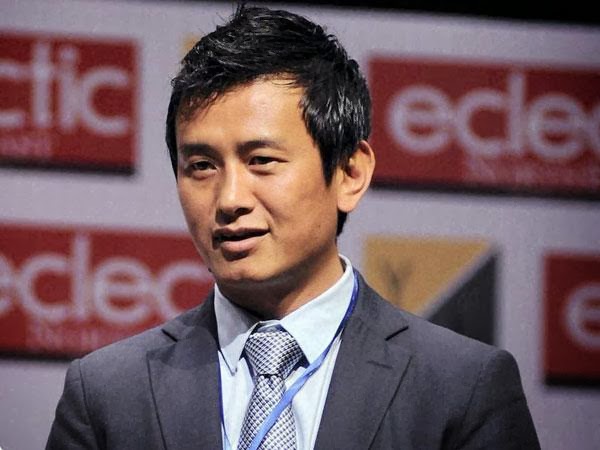 All India Football Federation (AIFF) on Sunday appointed former India captain Bhaichung Bhutia as the advisor for “overall issues of the game and the Federation”.

AIFF President Praful Patel tweeted: “Have appointed Bhaichung Bhutia as Advisor to #AIFF and myself for the overall issues of the game and the Federation. “Welcome on board #Bhaichung. First call improving the #Indian National team and readying the boys for World Cup U17. #AIFF,” Patel wrote.

Have appointed Bhaichung Bhutia as Advisor to #AIFF and myself for the overall issues of the game & the Federation.

AIFF general Secretary Kushal Das said that the Federation would seek Bhutia’s suggestions in a lot of matters concerning the game.

“We look up to Bhaichung to advice us on improving the national team’s performance and also help in the development of the squad for the 2017 FIFA U-17 World Cup,” Das said in a release.

“Furthermore, we look forward to his advice on the licensing criteria of State FAs, development of clubs and all other domestic competitions, both men and women and across all age groups,” Das stated.

Bhutia, who is already the chairman of AIFF Technical Committee, told AIFF’s official twitter handle @AIFFMedia that he was “looking forward” to the role.

“I intend to work and coordinate with all stakeholders including the clubs and the State FAs to take Indian football forward,” he said. “I would focus on Youth Development Programmes and restructuring and professionalising the respective State Football Associations.

“I want to form a core group to guide and provide support to the State Football Associations. The scouting programmes need to be in place as well as the Grassroots Programmes. We need to have a long term vision,” he added.