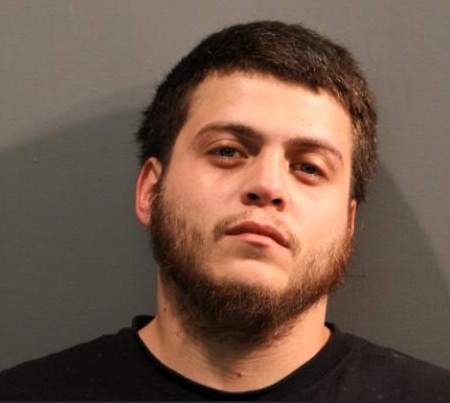 A Chicago man has been jailed and charged with felony child endangerment after his 6 year old son accidentally shot dead his 3 year old sibling.

According to the Chicago Tribune, the boys were playing “cops and robbers” when the 6-year-old grabbed the gun and fired it at his little brother.

According to reports, the gun was purchased off the street. It was kept loaded, and it was wrapped in pajama pants on top of the refrigerator.

The 3-year-old was first rushed to Norwegian American Hospital and later transferred to Mt. Sinai Hospital where he was declared dead.

Michael Santiago , the father, told police he was a former member of the Spanish Cobras street gang and had purchased the gun from a gang member for protection.