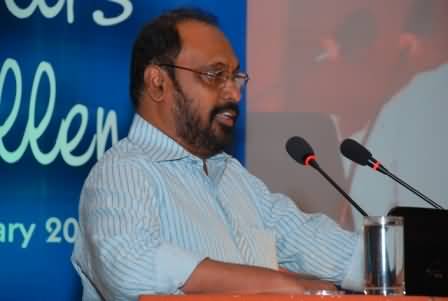 In a Facebook post, Philip, a former close aide of senior Congress leader A K Antony, who had left the party over some differences, made the remarks against women contestants while lauding the ‘shirtless’ protest taken out by some youth Congress activists in Thrissur recently after they were denied tickets to contest the local body polls next month.

When his remarks kicked up a storm, Philip in another post, denied that the comments were ‘anti-women’ and said it was intended to point fingers at men who exploit women.

“I have not made any anti-women comments nor insulted women. I have always respected them. I had pointed fingers at some men who exploit women and insult the female community as a whole,” he said.

Attacking Philip for his remarks, Kerala PCC President V M Sudheeran, said he should apologise and withdraw the post immediately.

“He should not have said this and should withdraw the controversial remarks and apologise to women and general public,” Sudheeran said.

Mahila Congress leaders Bindu Krishna and Shanimol Usman said the remarks were an “insult” to all women. Bindu Krishna said they were also contemplating legal action against him.