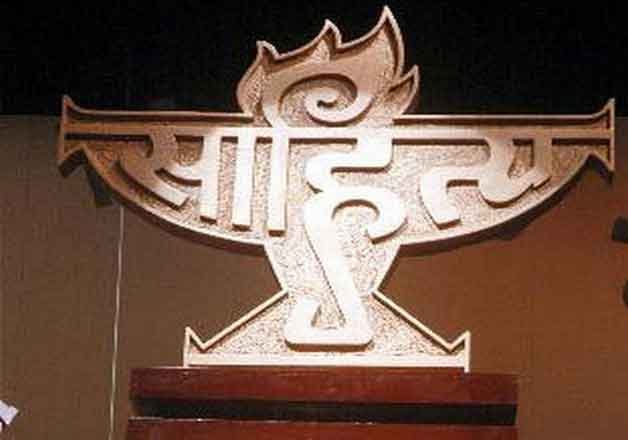 Urdu poet Munawwar Rana on Sunday joined the growing protests by litterateurs over “rising intolerance” and “communal” atmosphere in the country by returning his Sahitya Akademi award.

“I was ashamed when I heard the Dadri incident. When I came to India from Doha, I posted on Facebook that it was not riot but a terror attack on Akhlaq’s house. I was abused because of my statement. If I am killed tomorrow, the government will give Rs. 10 lakhs to my family. I only want to say that people killed in such riots should get at least Rs. 1 crore,” Rana told the media here.

On the night of September 28, 52-year-old Mohammad Akhlaq was lynched by a mob at his house at Bisara village near Dadri in Uttar Pradesh over rumours that his family consumed beef.