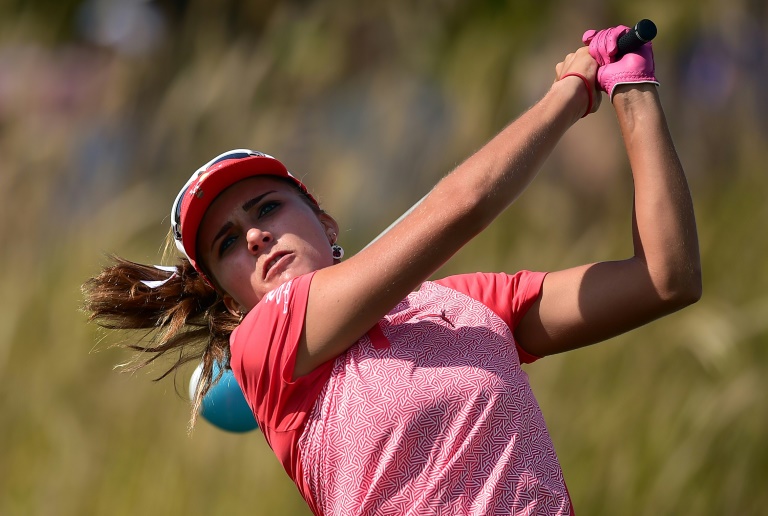 World number five Lexi Thompson posted a final round, three-under-par 69 on Sunday to take the LPGA KEB Hana Bank Championship in South Korea — her second Tour win of the season.

The American had been one stroke off the lead going into the final day, but just one dropped shot on the 11th hole and four birdies saw her clinch victory by a single stroke from former world number one Yani Tseng and Korea LPGA Tour star Park Sung-Hyung.

“It’s very satisfying,” Thompson said afterwards. “I always look forward to coming back to South Korea and playing in front of these amazing fans …. but getting a win, it means so much.”

Tseng shot a solid 68 Sunday but will have to wait at least another week to grab her first LPGA win since March 2012. This was her fourth top-10 finish of the year, and third in her last four starts.

“I’m looking forward to getting a win,” the Taiwanese golfer said.

“I came to Asia for these five weeks looking for a win and I know every week is getting closer,” she added.

South Korean Park Sung-Hyun, who set the course record with a 10-under 62 in the first round, had shared top spot on the leaderboard going in to the final round.

But bogeys on the third and 12th and just a single birdie on Sunday saw her pipped at the post by Thompson.

In joint fourth place was South Korean Amy Yang who equalled Park’s 10-under course record to shoot up the leaderboard.

Yang birdied every hole on the back nine, matching the LPGA record for most consecutive birdies in one round.