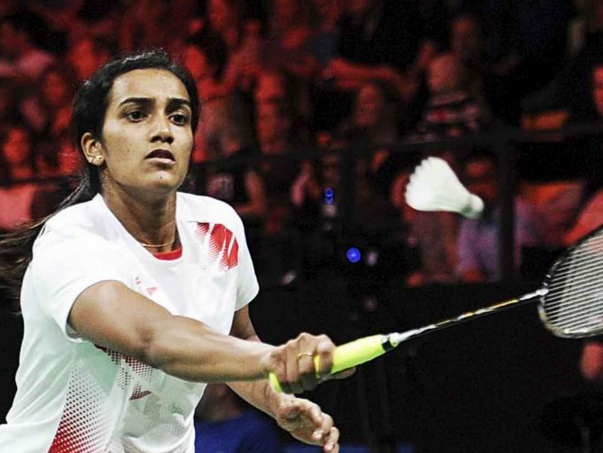 The two-time World Championship bronze medallist lost 19-21, 12-21 against China’s Xuerui in a thrilling summit clash that lasted 47 minutes at the Odense Sports Park.

Although Sindhu maintained a six-point lead, the Chinese defending champion produced a resilient performance as she fought back strongly to clinch the opening set. Subsequently, Xuerui continued to maintain pressure on her Indian opponent in the second set before cruising to victory.

Sindhu, the 20-year-old from Hyderabad, had been on a sensational form throughout the tournament, defeating third seed Tai Tzu Ying of Chinese Taipei, sixth seed Yihan Wang of China and world champion Carolina Marin in her previous three encounters.