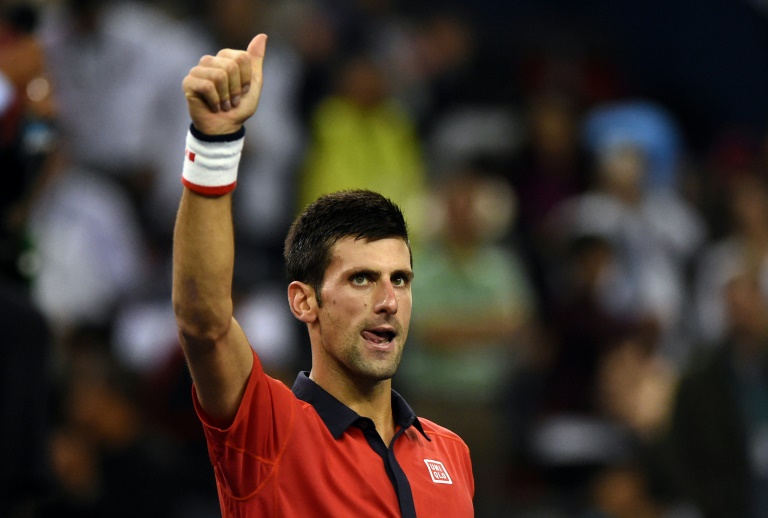 Novak Djokovic handed Jo-Wilfried Tsonga a 6-2, 6-4 beating on Sunday as the world number one won his third Shanghai Masters title to brutally underline his reign over men’s tennis.

The one-sided win in one hour, 18 minutes at the Qi Zhong Stadium gave Serbia’s Djokovic his ninth title of a season in which he also won three out of the four Grand Slam finals.