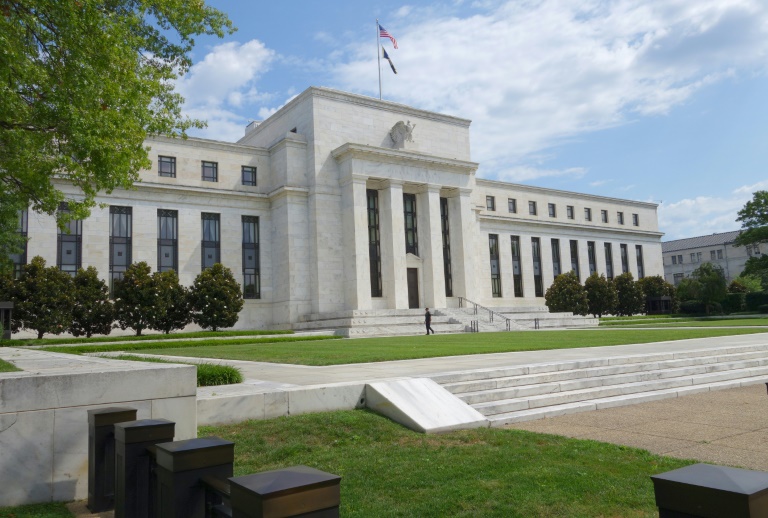 A rare public split over monetary policy has thrown into question the Federal Reserve’s plans to raise interest rates soon and left economic leaders and markets worldwide on edge.

This week saw two governors of the central bank publicly put distance between themselves and Fed Chair Janet Yellen, who has repeatedly said she expects the first increase in the federal funds rate in nine years to come before the end of 2015.

Daniel Tarullo, a Fed governor rarely given to public comment on the rate issue, said in a television interview on CNBC that he “wouldn’t expect it would be appropriate to raise rates” before 2016.

“A premature rise might be harder to deal with than waiting a little bit longer,” he said.

Lael Brainard, the newest member of the board, said on October 12 that the downside risks to the economy have increased, and “make a strong case for continuing to carefully nurture the US recovery — and argue against prematurely taking away the support that has been so critical to its vitality.”

A day before that, Fed Vice Chair Stanley Fischer, a close Yellen ally, prevaricated on the issue.

Speaking in Lima, Peru, he noted that at the September 16-17 policy meeting of the Federal Open Market Committee, “most participants, myself included,” expected economic conditions would justify a rate increase inside 2015.

Without saying he had changed his mind, he noted that the decision still rested on how economic data came in, and then added: “Considerable uncertainties also surround the outlook for economic activity.”

For a body that had pledged itself to clear communications of its plans for monetary policy, the spillover of differing views has deeply muddied the picture and challenges Yellen to orchestrate some harmony.

Stephen Oliner, an economist at the American Enterprise Institute (AEI), said there was a real question of what Tarullo and Brainard were up to.

“What’s unusual now is that these two governors chose to make their views publicly known as differing as those expressed by Yellen and Fischer,” he said.

Tim Duy, a professor of economics at the University of Oregon, said Brainard had dropped “a policy bomb” with her speech.

He sees Brainard and Tarullo as trying to push Yellen toward a more dovish position on rates — to hold off on an increase.

“It’s a sharp difference of opinion over the path of monetary policy,” he said, adding that the two did not need to make their views known so clearly in public.

The issue is crucial globally, as it impacts the cost of money for governments and companies around the world.

After the fed funds rate has sat near zero for seven years, the prospect of an increase has already spurred capital to flow out of slow-growing emerging markets, sending their currencies lower and import costs higher.

He conceded that the changing picture for a US rate hike “could lead to more volatility in financial markets and the value of the dollar, intensifying spillovers to other economies.”

Many officials of emerging markets say they are aware of the ramifications and “want us ‘to just do it,'” he said.

Part of the problem is how the economic picture has changed in the few weeks since the last FOMC meeting, and since Yellen’s last public comments on September 24.

Inflation, one of the key guides of policy, has weakened, with the consumer price index showing zero gain from a year ago. Higher interest rates will probably only help push prices lower.

AEI’s Oliner said that the September economic projections of 17 FOMC participants showed the majority see inflation more likely to fall than rise, “a significant change from the balance of risk in June.”

The second key gauge, the jobs market, appeared a bit weaker, too, when data for September came in at the beginning of this month.

In addition, a number of recent reports, including the Fed’s Beige Book survey this week, have underscored that the strong dollar is taking a significant toll on US exports, especially in manufacturing.

Added to that is a mostly negative flow of data from China and signs of more feeble growth all around.

Fischer said part of the reason the Fed did not act in September was to have more time to assess the global trend.

“That is natural given the increasing influence of foreign economic developments on the United States economy,” he noted.