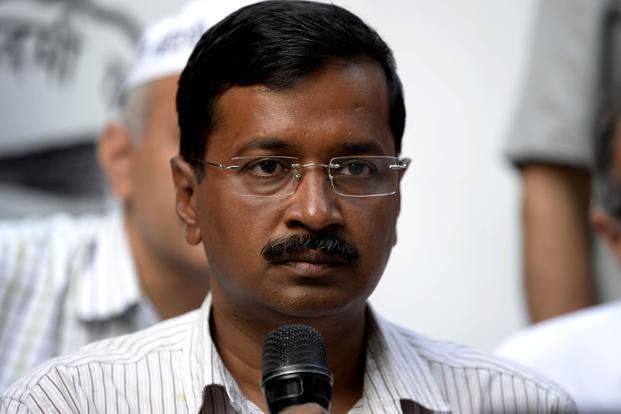 New Delhi: Day after the horrific twin rape cases of minors in the national capital, Delhi Chief Minister Arvind Kejriwal is set to meet Lieutenant Governor Najeeb Jung on Sunday to discuss the law and order situation in the state.

The outcome of the meeting is awaited with great enthusiasm as both the leaders have a history of engaging in a power tussle with each other.

The multiple rape case sent waves of shock across the nation and the Aam Aadmi Party (AAP) government in the capital has been slammed for failing to ensure women’s safety in the city.

Kejriwal on Saturday washed his hands of all responsibly and blamed Prime Minister Narendra Modi and the LG for not ensuring law and order in the state.

“The Delhi police is under absolutely no democratic control. Who holds the responsibility of the Delhi Police report? Prime Minister says he has the police under him, so he should answer on this issue, but we won’t remain silent,” Kejriwal said.

Delhi Commission for Women (DCW) Chairperson Swati Maliwal condemned the brutal gang rape of a two minors in the capital saying there were ‘huge shortcomings’ in the law and order situation of Delhi.

Women’s safety was one of Kejriwal’s electoral promises during the Assembly election and now with the fresh cases of twin rapes in the city, the Chief Minister and his government need to brace themselves for the surge of criticism towards them from the opposition.