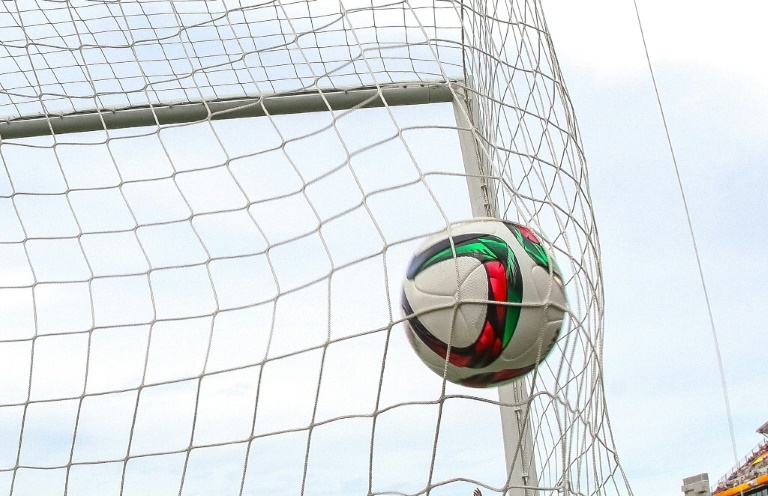 The task force set up by FIFA to draw up a programme of reforms for the embattled organisation will present its first proposals at Tuesday’s executive committee meeting in Zurich.

Speaking after the FIFA Reform Committee completed its second three-day session in Bern, chairman Francois Carrard said that it had been “a very positive session characterised by rich and in-depth discussions on all aspects of the proposal for the reforms package which is being prepared.

“I will provide a progress report with concrete recommendations to the FIFA Executive Committee at its extraordinary meeting on 20 October 2015.”

A first session to discuss reforms was held at the start of September and a third and last meeting is scheduled for November 19-20.

“We expect to complete our proposals at our upcoming session before the subsequent FIFA Executive Committee meeting in December,” Carrard said in his statement, adding that “our progress is on track.”

FIFA’s ethics chief Domenico Scala has already told the task force that the president of the scandal-tainted world governing body should serv a maximum of three terms.

Current chief Sepp Blatter, who is at the heart of the corruption scandal engulfing FIFA, was elected for a fifth term in May before changing his mind and announcing he would stand down from the position in February.

Disclosing the salaries of FIFA presidents and executive members, a clearer organisation of football’s world governing body and a clampdown on regional football barons were all also included in a report released by Scala, who is chairman of the FIFA independent audit and compliance committee.

The setting up of a reform committee was announced by Blatter on July 20 and Carrard, a 77-year-old Swiss lawyer, was named as its chairman.

Subsequently, Blatter has come under more heavy pressure over his management of FIFA and has been suspended from all football-related activities for 90 days by his own ethics committee.

FIFA has been in crisis since May, when US authorities announced charges against 14 officials and sports marketing executives over bribery allegations amounting to more than $150 million.