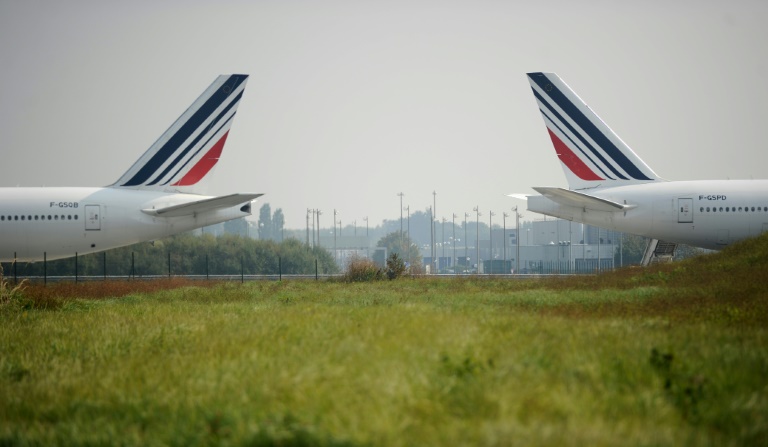 Air France will cut almost 1,000 jobs in 2016, under the first part of a restructuring plan at the struggling airline that has triggered violent protests, the chief executive of Air France-KLM said Sunday.

The cuts will be made through voluntary redundancies, but the rest of the 2,900 job losses planned for 2017, can still be avoided if negotiations with unions are successful before the start of next year, Alexandre de Juniac said in an interview.