Home Politics What can we do if somebody rapes you? BJP leader asks scribe 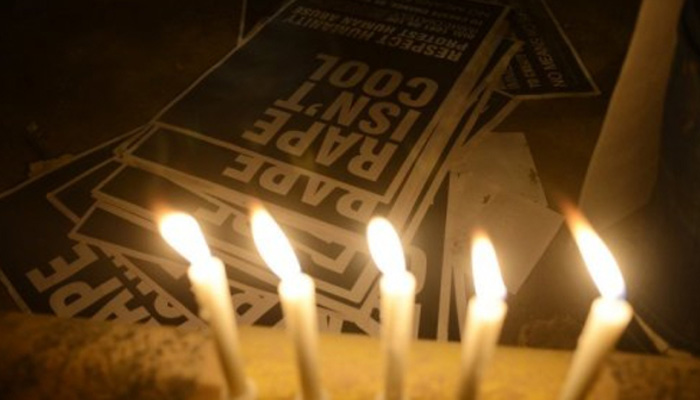 Senior BJP leader and former Karnataka Deputy Chief Minister K S Eshwarappa courted controversy when he asked a woman journalist what can the opposition members do if “someone drags and rapes” her.

Responding to a woman journalist’s question if opposition BJP has failed in its duty by not making government accountable for such crimes, Eshwarappa, Leader of Opposition in the state Legislative Council, said “You are a woman, you are here now, if someone drags you and rapes you, we opposition people will be somewhere else. What can we do?”

“You tell me what we need to do, we will do it;…we have criticised it in the Legislature, when a six-year-old girl was raped I used all sorts of language that I had to, you people objected to my language…,” he said.

Eshwarappa had earlier too found himself in the eye of a storm over his poser to Chief Minister Siddaramaiah and Home Minister K J George on whether they will have feelings for victims of sexual assault in the state only if their daughters are “raped”.

His remarks in November last year had come against the backdrop of incidents of sexual assaults. Congress had then slammed the remarks as “distasteful”, while an embarrassed BJP Karnataka unit distanced itself from the controversy.

The state has witnessed alleged incidents of gangrape in Bengaluru, Mandya and Tumakuru in the last couple of weeks.

A 20-year-old woman from Mysuru was allegedly gangraped by four men, including her friend, near Pandavapura taluk in Mandya on October 9.