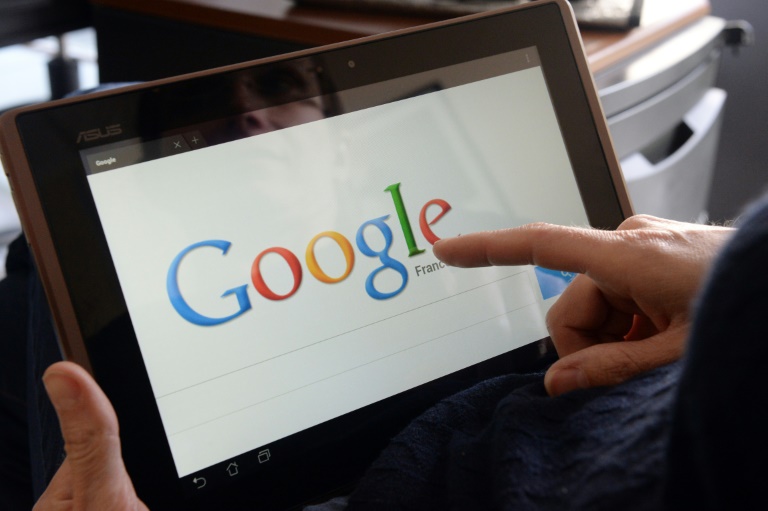 Google allows people to search for words or names in books, but shows snippets of copyrighted works, not entire texts.

Google’s colossal project to digitize the world’s books does not violate copyright law, a US appeals court ruled Friday, affirming a 2013 decision seen as a landmark for the digital era.

The New York Second Circuit Court of Appeals backed a lower court’s ruling that Google was exercising “fair use” of the books it was scanning and making available for online users to search and read excerpts of the text.

“While Google makes an unauthorized digital copy of the entire book, it does not reveal that digital copy to the public,” the appeals court reasoned in its ruling.

The appeals panel rejected the arguments of the Authors Guild, several prominent writers and leading publishers that the Google Books program and its Library Project would eat into their earnings potential by allowing readers free access to the books.

Google allows people to search for words or names in books, but shows snippets of copyrighted works, not entire texts.

While such a resource might mean that people hunting for a particular bit of information, such as biography tidbits about famous figures, won’t buy a book, online searches typically turn up many options for that kind of research, the court reasoned.

“The public display of text is limited, and the revelations do not provide a significant market substitute for the protected aspects of the originals,” the court said.

Google, which has scanned of millions of books without seeking permission from rights holders, welcomed the decision.

“Today’s decision underlines what people who use the service tell us: Google Books gives them a useful and easy way to find books they want to read and buy, while at the same time benefiting copyright holders,” the company said in a statement.

“We’re pleased the court has confirmed that the project is fair use, acting like a card catalog for the digital age.”

The California-based Internet giant scanned books submitted to it by libraries, in return for the libraries being able to make the digital copies available to users in limited ways.

“The tragedy is that 10 years and countless dollars have been spent on lawsuits, instead of on expanding or establishing new programs like Google Books.”

Authors argued that the project violated their copyrights, even if Google provided the search and viewing access without charge, because it supported Google’s dominance of the advertising-driven Internet search business.

They also said Google’s scans would make it easier to make pirated copies of the books freely or cheaply available on the Internet.

But the court dismissed those arguments, because Google would only make available “information about” the books, and “snippets” from them, without allowing access to substantial parts of the books.

Authors cannot control providing information about their works, the court said, and “Google’s profit motivation does not in these circumstances justify denial of fair use.”

In addition, the court said, the scanning project does not expose the authors “to an unreasonable risk of loss of copyright value through incursions of hackers.”

Reacting to the decision, the Authors Guild called it “a big loss for authors everywhere” and indicated it would take the case to the US Supreme Court.

“America owes its thriving literary culture to copyright protection. It is because of that success that today we take copyright incentives for granted, and that courts as respected as the Second Circuit are unable to see the damaging effect that uses such as Google’s will have on authors’ potential income,” said a statement from Mary Rasenberger, executive director of the Authors Guild in New York.

“We are very disheartened that the court was unable to understand the grave impact that this decision, if left standing, could have on copyright incentives and, ultimately, our literary heritage. We trust that the Supreme Court will see fit to correct the Second Circuit’s reduction of fair use to a one-factor test whether the use is, in the court’s eye, ‘transformative.'”

The case, which dates back to 2005, centers on a Google program started in 2004 to create an electronic database of books that could be searchable by keywords.

The victory in a court of appeal could encourage social media companies and others to compete with Google on a similar project using published content, and would generally encourage more investment from parties interested in “transformative” use of content who might be fearful of stringent copyright enforcement.