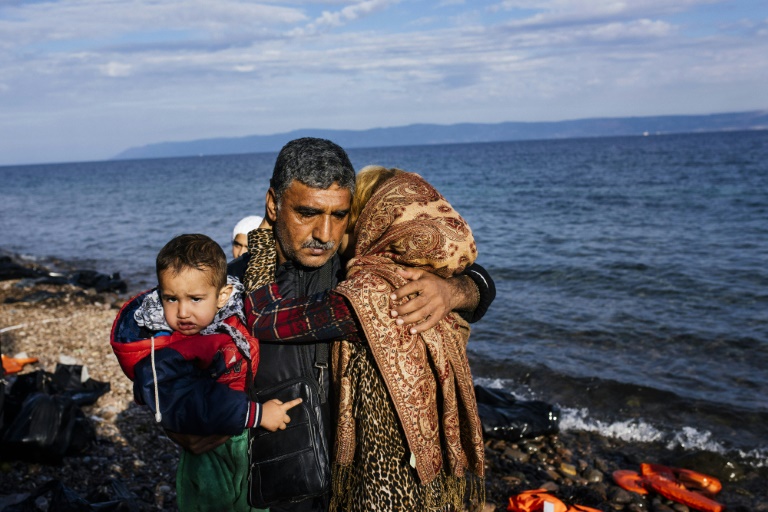 Twelve migrants drowned Saturday when their boat sank off the Turkish coast as they were seeking to reach Greece, while around 25 others were rescued, the Anatolia news agency reported.

The Turkish coastguard recovered the bodies from the wooden boat, which had sailed from northwest Turkey’s seaside town of Ayvalik headed for the Greek island of Lesbos, the Turkish news agency said.

The rescuers managed to save about two dozen others on board the sinking boat who had called for help on their cellphones, Turkish media reported.

Anatolia did not indicate the migrants’ nationalities.

Turkey has been swamped with an influx of refugees due mainly to the civil war in neighbouring Syria.

More than 3,000 migrants and refugees have died while trying to get to Europe this year, most of them drowning in the Mediterranean.

With many refugees currently failing to lodge asylum requests upon arriving in Greece, fearing they will be trapped in the recession-hit country, the European Union’s top migration official warned that a recent deal to share out refugees in the bloc could flounder.

On Friday the EU’s much-hyped deal with Turkey to stem the flow of migrants looked shaky after Ankara said Brussels had offered too little money to cope with the two and half million Syrians who have sought refugee on Turkish soil.