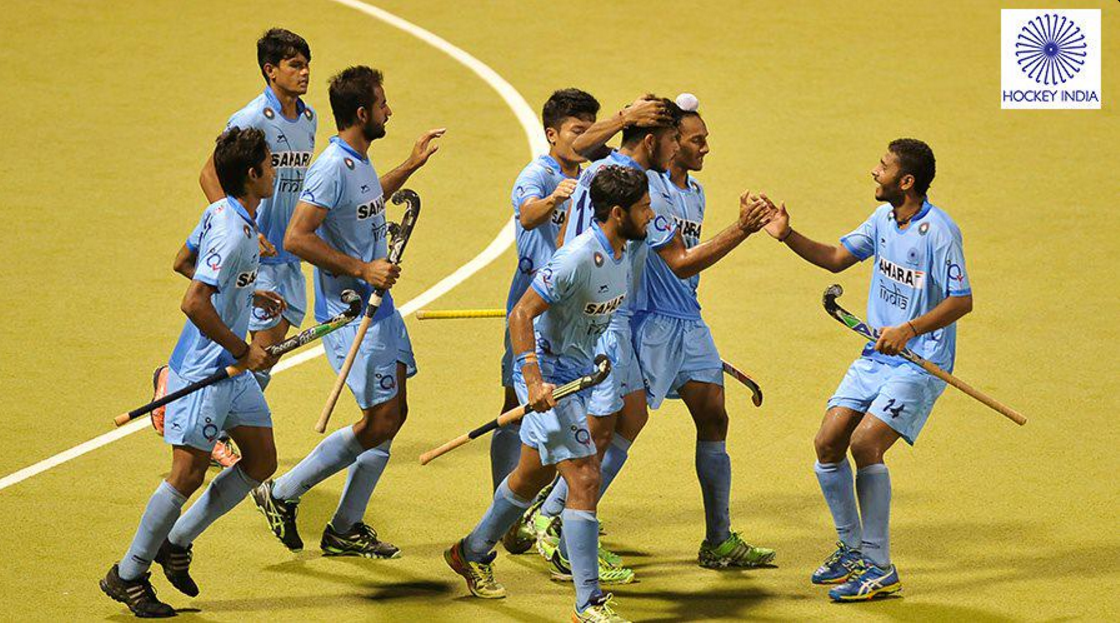 India will take on Great Britain in the title clash on Sunday.

India would be defending the title for the third consecutive time this year.

India began on an attacking note on Saturday, but Australia played a strong defensive game, denying their opponents any chances to score.

The first half eneded goalless.

Australia began the second half on an attacking note but could not sustain it for long and had to return to a defensive mode, as India pressed hard to score.

An error from the Australian half in the 42nd minute resulted in a penalty stroke to India, and Harmanpreet Singh made no mistake in converting the opportunity to give his side the lead.

“It’s great to finish the league matches on a winning note. It wasn’t an easy game and we played against a tough Australian team today. However, Harmanpreet duly converted the penalty stroke which gave us the much-needed lead. The boys are confident of defending the title for the third consecutive time and I am hopeful about witnessing some top quality hockey tomorrow from both the teams,” said India’s junior team coach coach Harendra Singh.

India will now face Great Britain, who has remained unbeaten in the tournament so far with three wins and two draws.

India now tops the points table with 12 points from 4 wins and a single loss, that too to Great Britain earlier in the tournament.

Sumit Kumar and Harmanpreet Singh with three goals each are the top scorers for India so far.