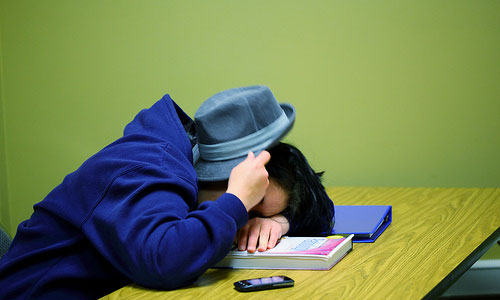 Rewards may act as a kind of tag, sealing information in the brain during learning, says lead researcher Kinga Igloi.

Washington D.C: Are you feeling dull and lethargic? Does work feel like a monkey on your back? Are you procrastinating? If yes, there are a couple of simple things that can help you keep yourself energised.

All you really need is some rewards and power naps to boost your learning and productivity, according to a recent study.

The University of Geneva study suggests that receiving rewards as you learn can help cement new facts and skills in your memory, particularly when combined with a daytime nap.

The findings reveal that memories associated with a reward are preferentially reinforced by sleep. Even a short nap after a period of learning is beneficial.

The findings are relevant for understanding the devastating effects that lack of sleep can have on achievement, she noted.

Igloi further said that they already knew that sleep helps strengthens memories, but they now also know that it helps people select and retain those that have a rewarding value.

The study is to be published in the journal eLife.