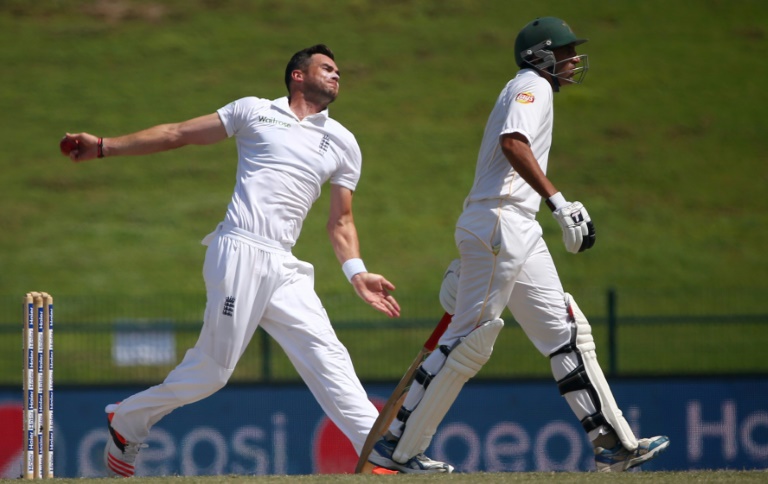 Pakistan’s first Test ended in a draw after an exciting finish with England, set a 99-run target in 19 overs, finished 25 short on the fifth and final day in Abu Dhabi on Saturday.

England enlivened the match by dismissing Pakistan for 173 in the last session of the day, fighting against time to take a lead in the three-match series.

They finished at 74-4 when umpires called off play due to bad light eight overs early.

Dubai will host the second Test (October 22-26) and Sharjah the third from November 1.