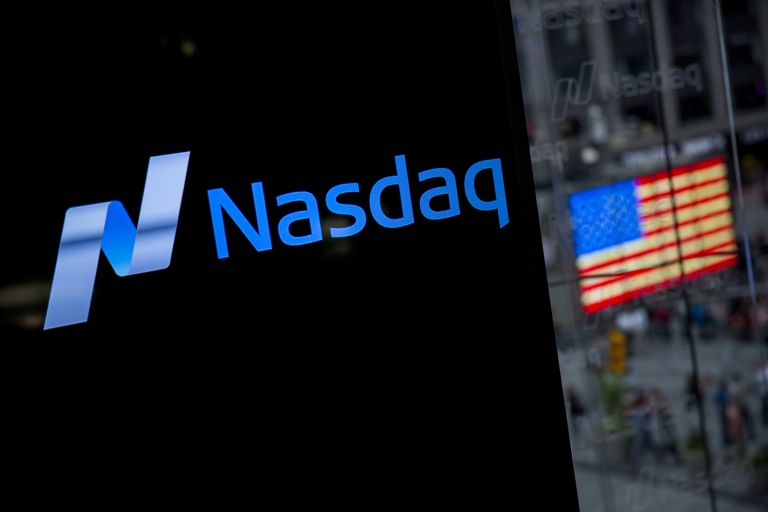 The Match Group will seek to raise $100 million with an initial public offering of shares on the Nasdaq, trading under the symbol “MTCH”.

They might help you in finding love, but they need some love too. For you, love is that special someone, for them, it’s the moolah to keep the love rolling!

The company behind online dating services Tinder, Match and OkCupid notified US regulators that it plans to look for love from investors by going public on Wall Street.

The Match Group will seek to raise $100 million with an initial public offering of shares on the Nasdaq, trading under the symbol “MTCH,” according to a filing with the US Securities and Exchange Commission.

Match operates a portfolio of more than 45 brands, which also include Meetic, Twoo and Friendscout24, each of them designed “to increase our users’ likelihood of finding a romantic connection,” according to the filing.

Neither the number of shares, price or intended date of the IPO were available Friday.

Match is a wholly owned subsidiary of IAC/InterActiveCorp, a US media and Internet giant chaired by former Fox chief executive Barry Diller.

Among Match’s best-known products is Tinder, a smartphone application that lets people swipe through photos of prospective romantic partners within close proximity.

Tinder has gotten a reputation as a tool for spontaneous sexual encounters, an image that Match Group has railed against.

“Whether it’s a good date, a meaningful relationship or an enduring marriage, romantic connectivity lifts the human spirit,” Match Group said in describing its mission in the SEC filing.

The company was formed plenty of relationships of its own, as it has grown mainly through new acquisitions after being founded in 2009.

“As more people than ever use more dating apps than ever with more frequency than ever, PlentyOfFish’s addition both brings new members into our family of products and deepens the lifetime relationship we have with our users across our portfolio,” Match chief executive Sam Yagan said at the time.

PlentyOfFish billed itself as an industry leader and expressed confidence that a marriage with Match would accelerate its growth.

The acquisition was expected to close by year’s end, pending approval by regulators.

Aside from its dating businesses, Match also has a foot in the education space with its ownership of the test preparation and college advising company The Princeton Review.