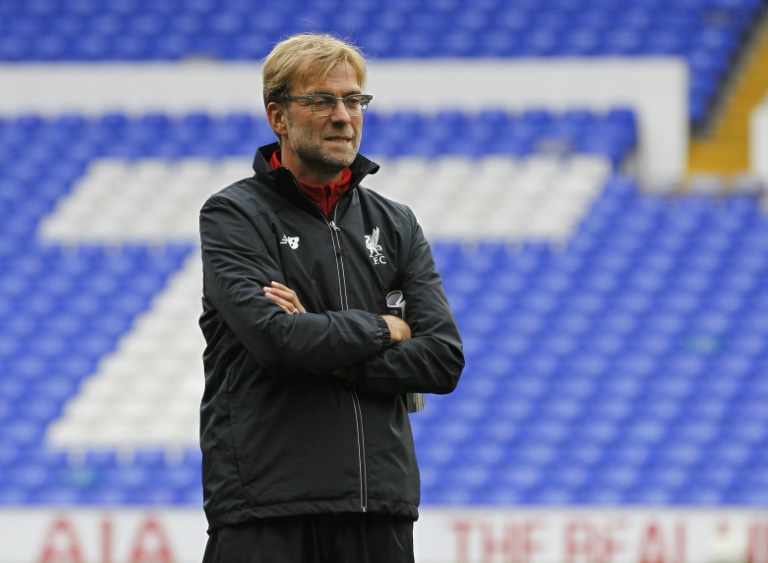 Jurgen Klopp selected 20-year-old Belgium international Divock Origi up front for his first game as Liverpool manager at Tottenham Hotspur in the Premier League on Saturday.

Former Lille striker Origi, who has played for only 17 minutes in the league this season, started in the absence of Danny Ings, who has sustained a knee ligament injury, and Daniel Sturridge, who was left out of the squad.

In total Klopp made only two changes to the last team selected by his sacked predecessor Brendan Rodgers, with Origi and Adam Lallana replacing Ings and Sturridge.

The German has been brought in to revive the fortunes of a team who finished sixth in the league last season and who have won only once inside 90 minutes in their last nine games.