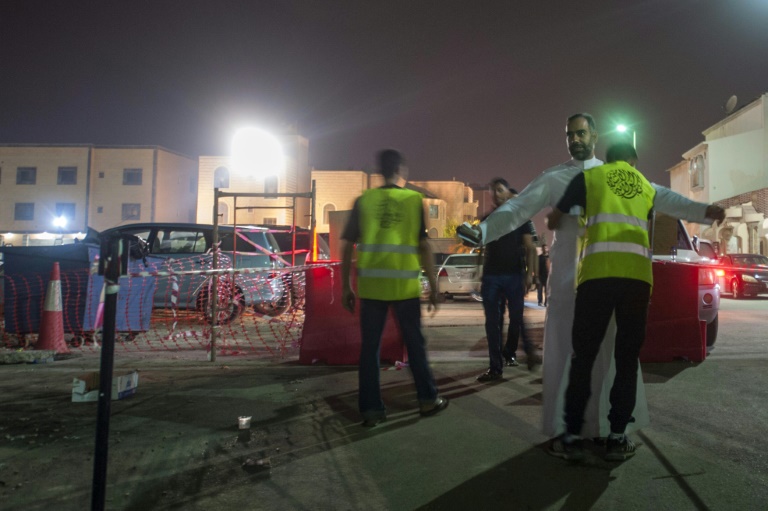 A gunman shot dead five people at a Shiite gathering in eastern Saudi Arabia on Friday before police shot him dead, the interior ministry said.

A group claiming affiliation with the so-called Islamic State Sunni extremists said it carried out the attack.

“As result of his shooting, five citizens… were killed, including a woman. Nine others were wounded,” an interior ministry spokesman said in a statement.

He said that at about 7:00 pm (1600 GMT) Friday a suspect with an automatic weapon “started to shoot randomly” at Al-Haidaria hussainiya in the Saihat area of Qatif city.

Police intervened and opened fire, killing the suspect, the spokesman said without giving details about the attacker.

“The situation is still under investigation,” he said.

A group calling itself Islamic State-Bahrain State said in a statement that one of its “soldiers”, Shughaa al-Dosari, “attacked a Shiite infidel temple with an automatic weapon” in Saihat.

It warned that “infidels will not be safe in the island of Mohammed”.