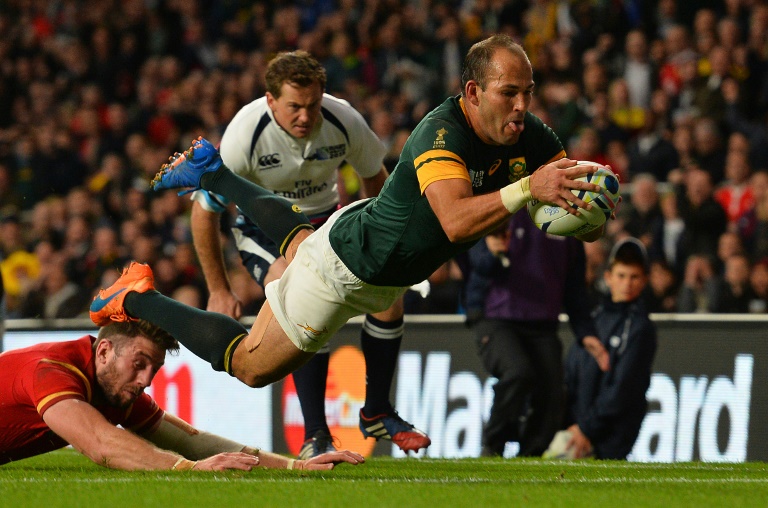 The try by the 33-year-old — who is bidding for a second World Cup title after 2007 — and 18 points from Handre Pollard saw the Springboks book a semi-final date next Saturday against the winners of defending champions New Zealand and France.

For Wales coach Warren Gatland — whose side reached the semi-finals four years ago — it extended his woeful record against southern hemisphere sides with just two wins in 30 games.