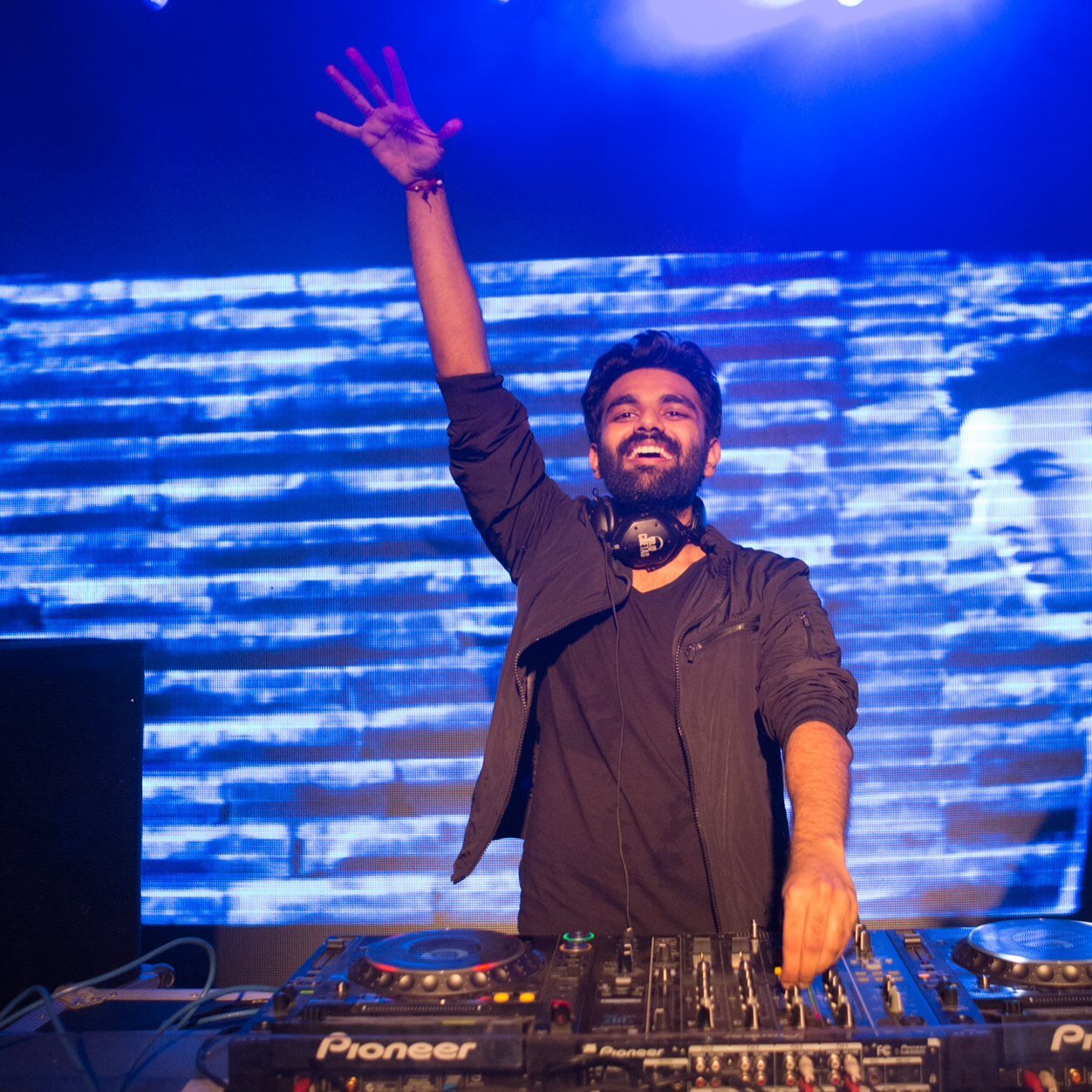 In a proud moment for India, the country’s well known Bollywood DJ and producer, DJ Chetas scripted his name in the DJ Mag Top 100 list where he has been ranked 59.

DJ Chetas is the first Indian artist to make it here.

“Wow I’m overwhelmed by the response of the DJ Mag Top 100 DJs! I’d like to thank my fans for all their support and love and believe me this is just the start, won’t let you down!” Chetas posted on his Facebook wall

“There are 1000’s of people World over wondering who I am and why I’m on the list etc. I’d like to introduce myself as an Indian DJ who’s been in the scene for the past 7 years. I work closely with the Indian Film Industry (Bollywood) and produce remixes and mashups featuring Bollywood Vocals and elements from dance music. I’ve been doing pretty well in the Indian Market and I realised the untapped potential of Indian Music and want to take it to the World,” the post further stated.

Wow I'm overwhelmed by the response of the DJ Mag Top 100 DJs! I'd like to thank my fans for all their support and love…

Meanwhile, topping the list is none other than Belgian duo Dimitri Vegas & Like Mike who dethroned Hardwell as the No. 1 DJs in the world.

“It really hasn’t properly sunk in yet. We just can’t believe it” the duo (Dimitri Vegas & Like Mike) told DJ Mag in the official first interview.

DVLM’s success comes following their highly aggressive marketing strategy, which saw them employ a team at Tomorrowland, who went from person to person asking them to vote for the duo.

Several new DJs made the list this year, including KSHMR, Major Lazer, Disclosure and Will Sparks. Drum and Bass also saw its inception onto the list, with newcomers Andy C and Netsky joining the ranks.

The results of the annual ranking were revealed at Amsterdam Dance Event, followed by a performance from the winners. 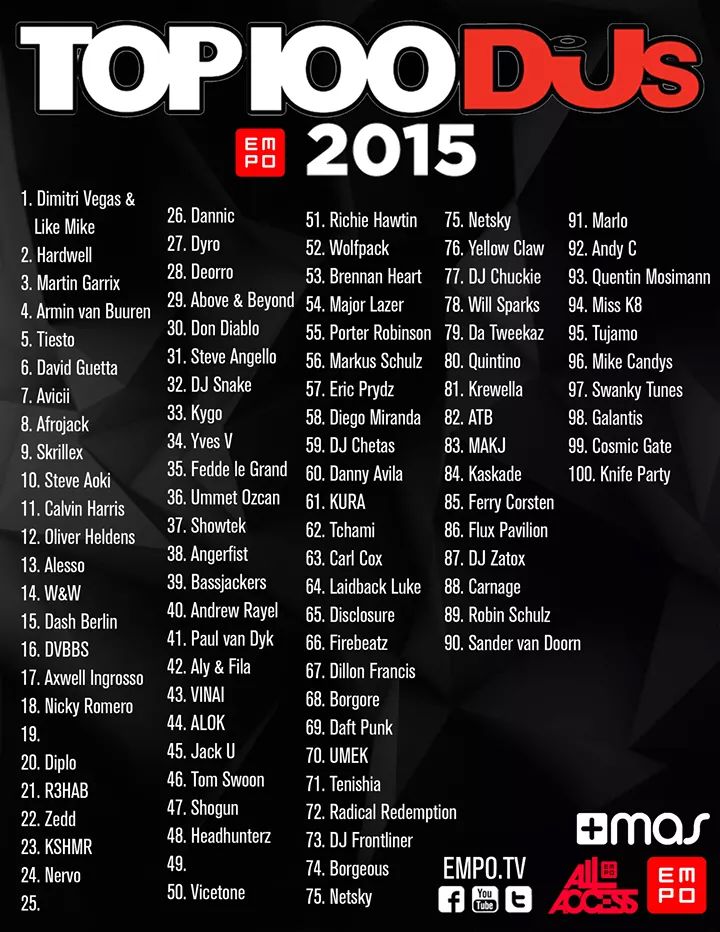