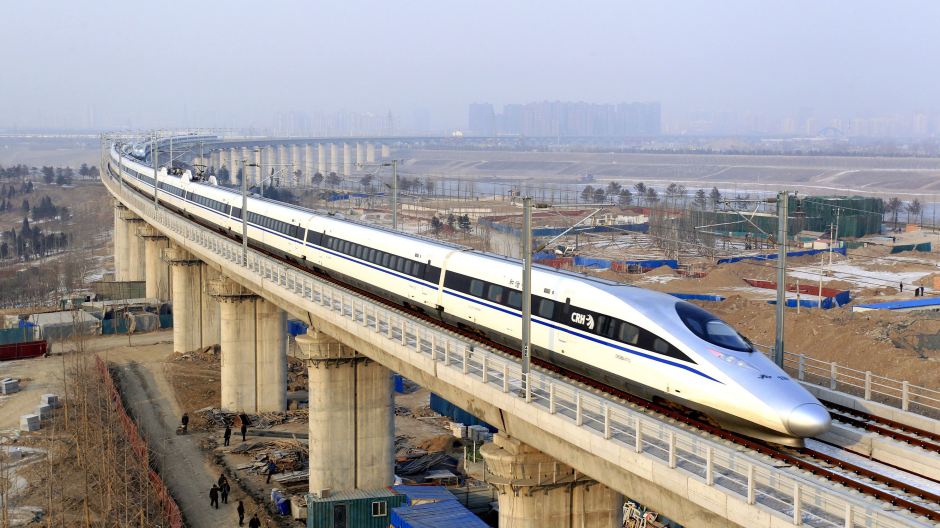 Beijing: After years of intense lobbying with several countries, including India, in an effort to sell its high-speed rail technology, China has finally bagged its first ever overseas bullet train project signing a $5.5 billion deal with Indonesia.

The two countries inked an agreement in Jakarta on Friday to launch a joint venture for a high-speed rail linking the Indonesian capital with Bandung, the capital of West Java “in a breakthrough deal,” state-run Global Times reported.

“The high-speed railway connecting Jakarta and Bandung has resulted from the agreement of both countries’ leaders upon the need to synergise strategies to attain higher growth,” he said.

The $5.5 billion project to build the 150 km high speed rail will be conducted on a business-to-business basis, in which the Indonesian side controls 60% of the joint venture’s stake, while the Chinese partner controls the remaining 40% share.

China which is a late comer to high speed rail technology after Japan and Germany plans to make it a major high technology growth engine to revive its slowing economy.

Before marketing it abroad China has gone in for a massive expansion of bullet trains. Currently it has 40 rail lines stretching up to 16,000 kms, the world’s largest high speed rail network.

The high speed technology besides its expertise in energy and infrastructure building by Chinese firms is part of its Silk Road initiative to gain high technology exports through lucrative investments abroad, which Chinese officials hope would boost economic growth currently down at about seven per cent.

China is also jostling with Japan to gain bullet train deals in India. It is already conducting feasibility study to build a bullet train on the Chennai-New Delhi corridor.

The Indonesian deal is part of the two countries’ initiatives to materialize the 21st century Maritime Silk Road and “World’s Maritime Axis” through pragmatic cooperation between Indonesia and China in various sectors.