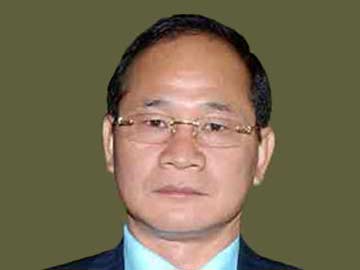 Chief Minister Tuki told PTI that Kumar Waii, Chowna Mein, Wanglin Lowangdong, Kamlung Mossang and Thangwang Wangham were dropped as they had lost the confidence of the masses and the leadership by remaining absent from office for the last one month.

“When the people are craving for development, such negligence cannot be tolerated, he said referring to their sacking.

Asked when he would allot portfolios to the incumbents, he said tomorrow.

However, on induction of two more ministers, he said, “I would take a decision at an appropriate time but soon.