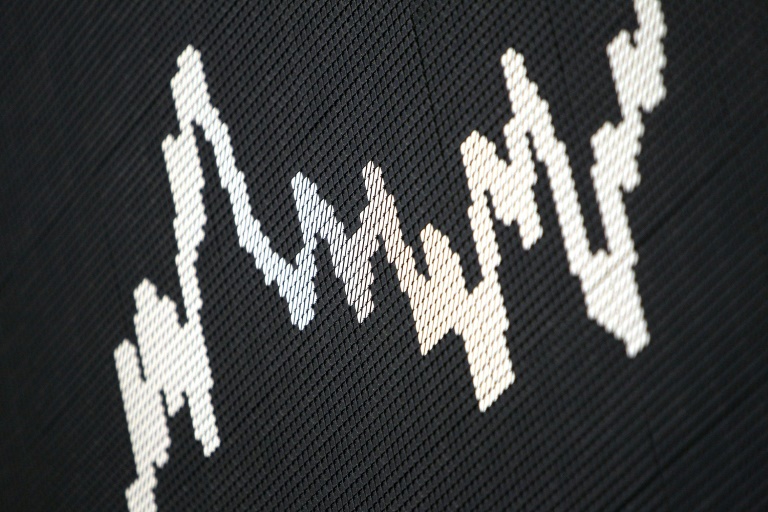 World markets pushed higher Friday on increasing hopes that the US Federal Reserve would put back an interest rate hike in reaction to a stream of weak economic data.

European stocks advanced after a fresh round of gains in Asia, as investors bet the US central bank would keep rates at record lows close to zero for the time being.

Markets were also spurred by hopes that Chinese authorities could unleash more stimulus to counter a slowdown in the Asian powerhouse economy.

The rally “remains driven by weak, mixed macro data from China, US and Europe, delaying expectations for a Fed rate hike and high hopes of additional global stimulus which is considered positive for risk appetite”, said Mike van Dulken, head of research at traders Accendo Markets.

Shanghai finished 1.60 percent higher, with dealers betting on China’s leaders announcing a new round of measures to shore up the stuttering economy.

While weak readings this week on trade and inflation initially sent stocks lower, investors now see the possibility of another Chinese interest rate cut — after five since November — or other monetary loosening.

US stocks continued to rally on Friday, buoyed by forecast-beating earnings at industrial heavyweight General Electric.

GE shares jumped 1.36 percent after the company beat profit expectations with $2.51 billion in its third quarter, though it slightly missed on revenues, which declined 1.3 percent to $31.7 billion.

Global markets have enjoyed a broadly strong month so far after suffering their worst quarter in four years in the July-to-September period, when trillions of dollars were wiped off valuations.

The main story behind the latest rally has been the likelihood the Fed will have to put off a rate hike until the new year owing to a slowdown in world economic growth.

After saying in early 2015 that a rise was expected as the US economy picked up pace, bank policymakers have gradually lowered their expectations, with turmoil unleashed by China’s yuan depreciation in August playing a major role.

A recent run of weak data out of Washington — including below par jobs growth and retail sales — have also muddied the Fed’s waters.

“As the worldâ€™s foremost economy, anything which could affect the US market is watched closely by markets elsewhere,” said ETX Capital analyst Daniel Sugarman.

“Raising interest rates leads to higher charges on things like mortgage rates and credit card rates. With less money left to spend, people tend to buy less, which has a knock-on effect on companyâ€™s sales figures.

He added: “Any suggestion of a delay regarding a Fed interest rate hike can send stocks surging because it suggests that people will keep buying goods or services at the same rate for the time being.”

In foreign exchange activity, the European single currency slid to $1.1359, from $1.1495 late in New York on Thursday.