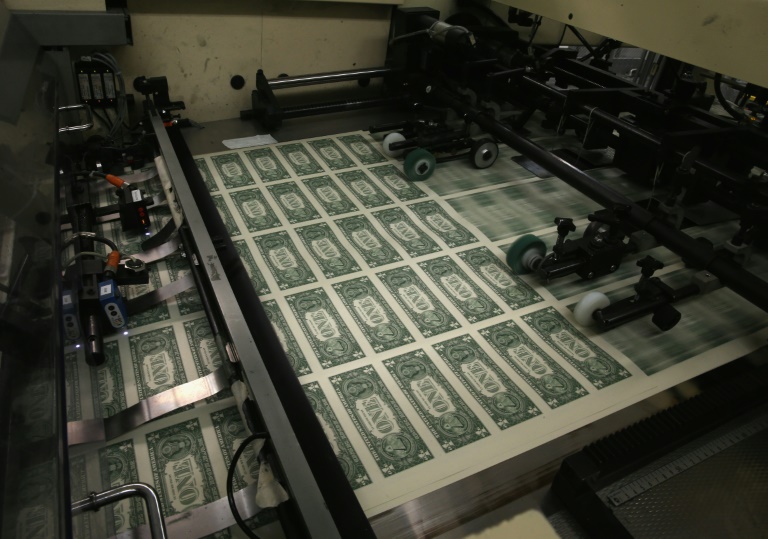 The US government’s budget deficit fell to an eight-year low in fiscal 2015, dropping to $439 billion, the Treasury Department announced Thursday.