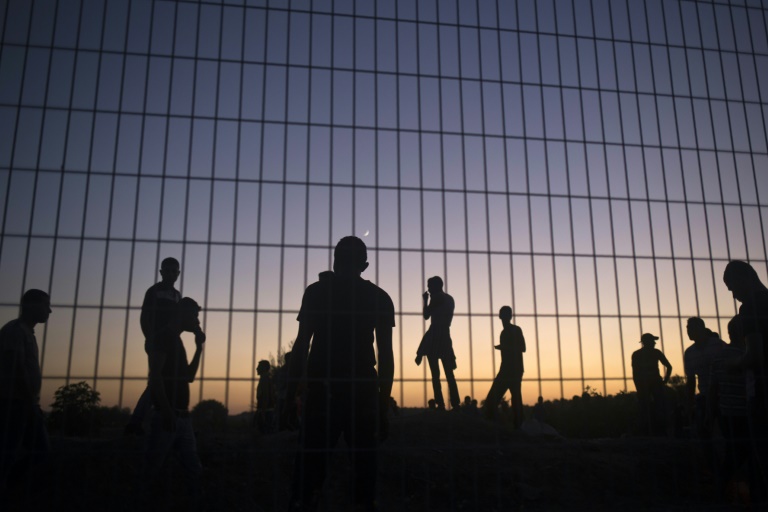 Two Palestinian died after being shot by the Israeli military in the Gaza Strip Friday, the enclave’s health ministry said, the latest such incidents in more than two weeks of clashes and attacks.

Ministry spokesman Ashraf al-Qudra told AFP that Abdul Qadir Farhat, 19, died â€œafter he was shot directly in the head by the military in clashes close to the Beit Hanoun (Erez) crossingâ€ in northern Gaza.

Mahmud Homaida, 22, was confirmed dead later in the day in clashes along the border.

The health ministry reported 98 others wounded, including those shot or exposed to tear gas.

The deaths brought to 36 the number of Palestinians killed, including alleged attackers, since an upsurge in violence began at the start of the month.

Hundreds more have been wounded in clashes with Israeli forces.

Seven Israelis have been killed and dozens wounded in a series of gun, knife and car attacks.

The Gaza clashes occurred during what Palestinians called a “Friday of revolution” against Israel.

Hundreds of demonstrators clashed with the Israeli military at different locations along the Gaza border after Hamas and Islamic Jihad called for protests.

Violent protests that first began in annexed east Jerusalem and the occupied West Bank have spread to Gaza in recent days.