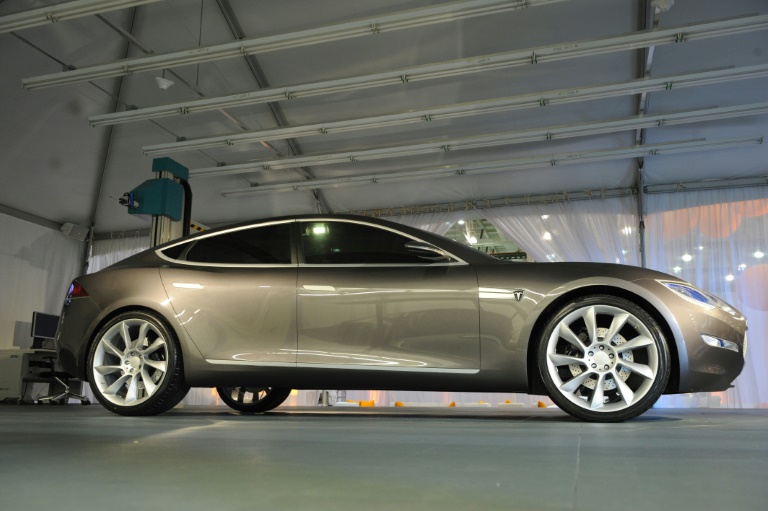 Tesla added autopilot that can even parallel park to thousands of its Model S cars already on the road with a software update sent out over the air.

Self-driving capabilities — previously limited to cars tested by technology titans such as Google — hit the streets “overnight” with the latest Tesla Version 7.0 software.

“We’re being especially cautious at this early stage so we are advising drivers to keep their hands on the wheel just in case,” Tesla founder and chief executive Elon Musk said at a press conference.

“In the long term, people will not need hands on the wheel, and eventually there won’t be wheels or pedals.”

The car can also scan for available parking spaces, alert drivers when one is spotted and then even parallel park on command, according to Tesla.