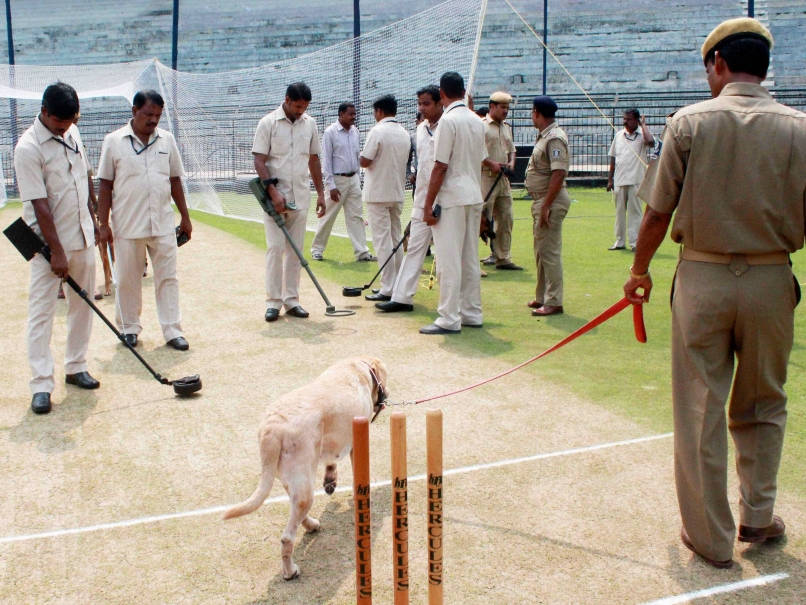 As the Indian cricket team arrived in Rajkot city of Gujarat, a security blanket was thrown around Saurashtra Cricket Association Stadium, the venue for the third match of the One Day International (ODI) series with South Africa.

A three-tier security has been put in place at the stadium in view of caste crusader, Hardik Patel’s warning to hold protests outside the stadium, demanding reservation in the government jobs and educational institutions for the Patel community.

To prevent any untoward incident, three companies of the State Reserve Police Force (SRPF) have been summoned, while a 1,400-strong force of police personnel will keep an eye on every movement in and around the stadium. It has also been made mandatory for the ticket seekers to produce their identity cards.

Rajkot Superintendent of Police (SP) Gagan Deep Gambhir said that foolproof security arrangements had been made to ensure that the match goes on without any disruptions.