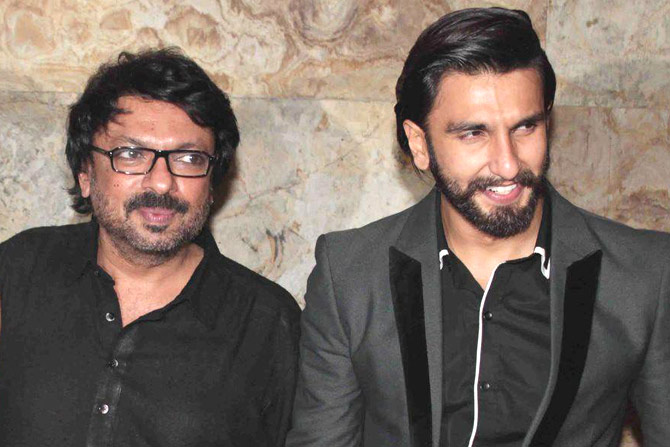 Bollywood director Sanjay Leela Bhansali, who was shooting with his team in Pune for his upcoming project ‘Bajirao Mastani’, has created a fresh trouble for himself.

According to latest reports, a Pune lawyer has filed a FIR against the filmmaker for alleged mistreatment by his bouncers. And not only that, even actor Ranveer Singh has been booked because of the same reason.

After several years of delay, Bhansali’s most ambitious project now stars Ranveer Singh and Deepika Padukone in the lead roles and also Priyanka Chopra has been roped in to play Kashibai.

‘Bajirao Mastani’ is slated for release on December 18.