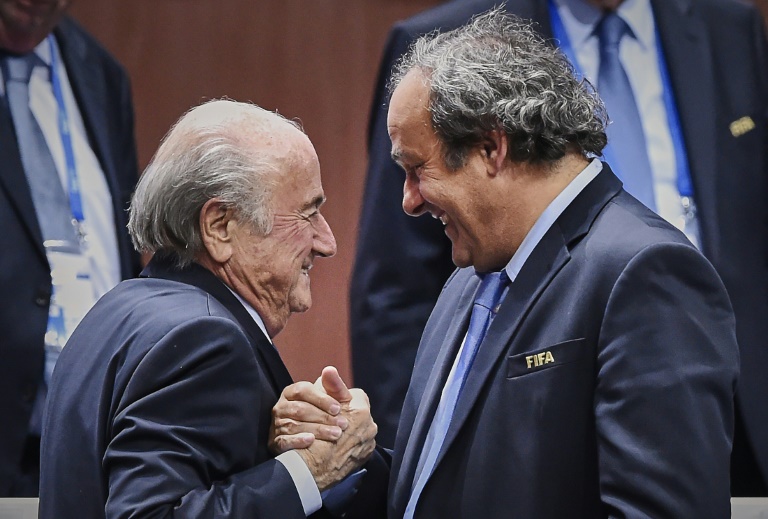 “It was a contract I had with Platini, a gentleman’s agreement,” said the 79-year-old in an interview with Swiss media RROTV.

“It was implemented. I can’t give any more details, the issue is being discussed in two investigations.”

Blatter and Platini, 60, have both been suspended for 90 days by FIFA’s ethics committee as Swiss authorities conduct a criminal investigation into corruption allegations at the scandal-tainted world football governing body.