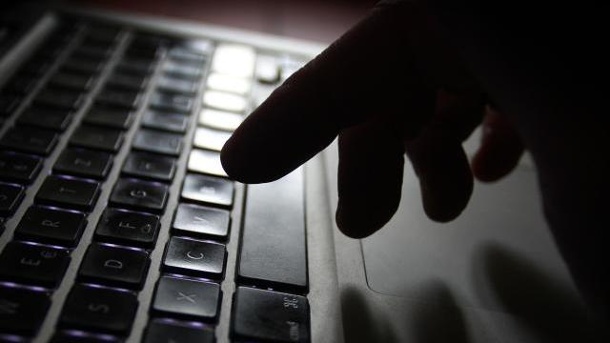 Malaysian national police chief Khalid Abu Bakar said in a statement late Thursday that the man, in his 20s, was arrested September 15.

Kuala Lumpur: IS has been nipped in the bud in Kuala Lumpur. Authorities have nabbed a Kosovo citizen in Kuala Lumpur for computer hacking and allegedly providing information about US service members to the Islamic State group.

Malaysian national police chief Khalid Abu Bakar said in a statement late Thursday that the man, in his 20s, was arrested September 15.

Khalid said investigations showed the man was in contact with a senior Islamic State group leader in Syria, and is accused of providing information on US service members after hacking several servers.

Khalid said the man, who entered Malaysia in August 2014 to study computer science at a private institution, would be extradited to the US.

In a separate statement, the US Department of Justice identified the man as Ardit Ferizi, believed to be leader of an Internet hacking group called Kosova Hacker’s Security. It said he will stand trial on charges of computer hacking and identity theft violations.

It said Ferizi, known by his hacking moniker “Th3Dir3ctorY,” allegedly hacked into the computer system of a US-based company and stole the personal information on 1,351 US military and other government personnel.

Military and Government HACKED by the Islamic State Hacking Division!” which contained a link to a 30-page document, the US statement said.

The post was intended to provide Islamic State supporters in the US and elsewhere with the information for the purpose of encouraging terrorist attacks against those individuals, it said.

“This case is a first of its kind and with these charges, we seek to hold Ferizi accountable for his theft of this information and his role in (Islamic State’s) targeting of US government employees,” Assistant Attorney General for National Security John P.Carlin said in the US statement.