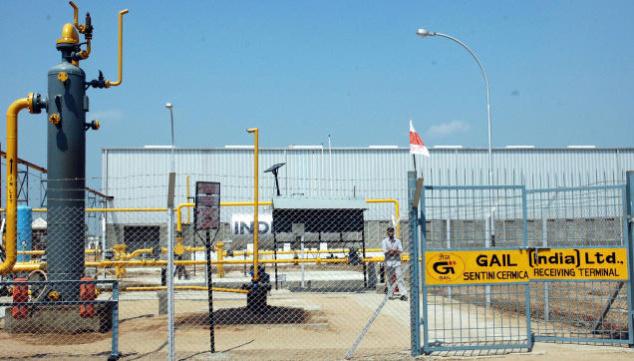 The Jagdishpur-Haldia Pipeline (JHPL) is slated to pass through six districts of Jharkhand – Bokaro, Giridih, Hazaribagh, Singhbhum, Ranchi and Dhanbad, covering 340 km in the state.

The pipeline can be used to provide Natural Gas as fuel to the Steel Authority of India plant in Bokaro, fertilizer plant at Sindri, which is under revival and proposed CGD networks in Ranchi and Jamshedpur, the release said.

It is estimated that the Natural Gas demand in Jharkhand can reach 8.80 MMSCMD.

As part of the agreement, GAIL and Jharkhand will evaluate ways for cooperation in development of the use of eco-friendly Natural Gas and related infrastructure, promotion of joint venture for CGD projects and study various options to evaluate the energy demand (including for natural gas, LPG and other liquid hydrocarbons) in the state.

The Jharkhand Industry department would coordinate grant of all necessary permissions and clearances required for development of Natural Gas, CGD, distribution infrastructure and associated facilities, the release said.

The GCA will also facilitate establishment of pipeline connectivity from the seven Coal Bed Methane (CBM) blocks awarded in the state to various consumption centres.

The 2,000 km-long JHPL, the ‘Energy Highway’ of Eastern India being constructed by GAIL, will carry the eco-friendly Natural Gas to eastern Uttar Pradesh, Bihar, Jharkhand and West Bengal, the release added.