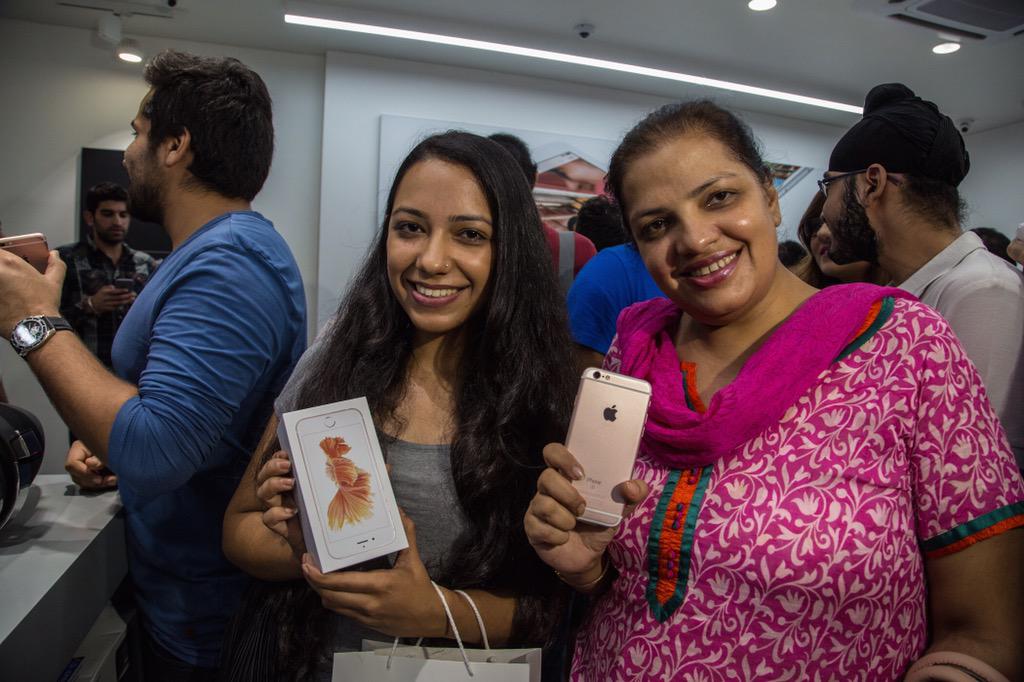 New Delhi: After three weeks of its official launch in the US, the new Apple iPhones – iPhone 6S, 6S Plus – have hit Indian stores, which makes it the fastest iPhone rollout in the Asian country.

The devices were available across 12,000 retail stores in India, including well known retail chains like Chroma and Reliance Digital. The phones started selling at the intervening night of October 15-16 with series of telecom service providers lining up to woo the Apple gadget lovers.

Apart from offline retailers, the latest iPhone is available on major e-commerce sites like Flipkart, Amazon, Snapdeal and infibeam. 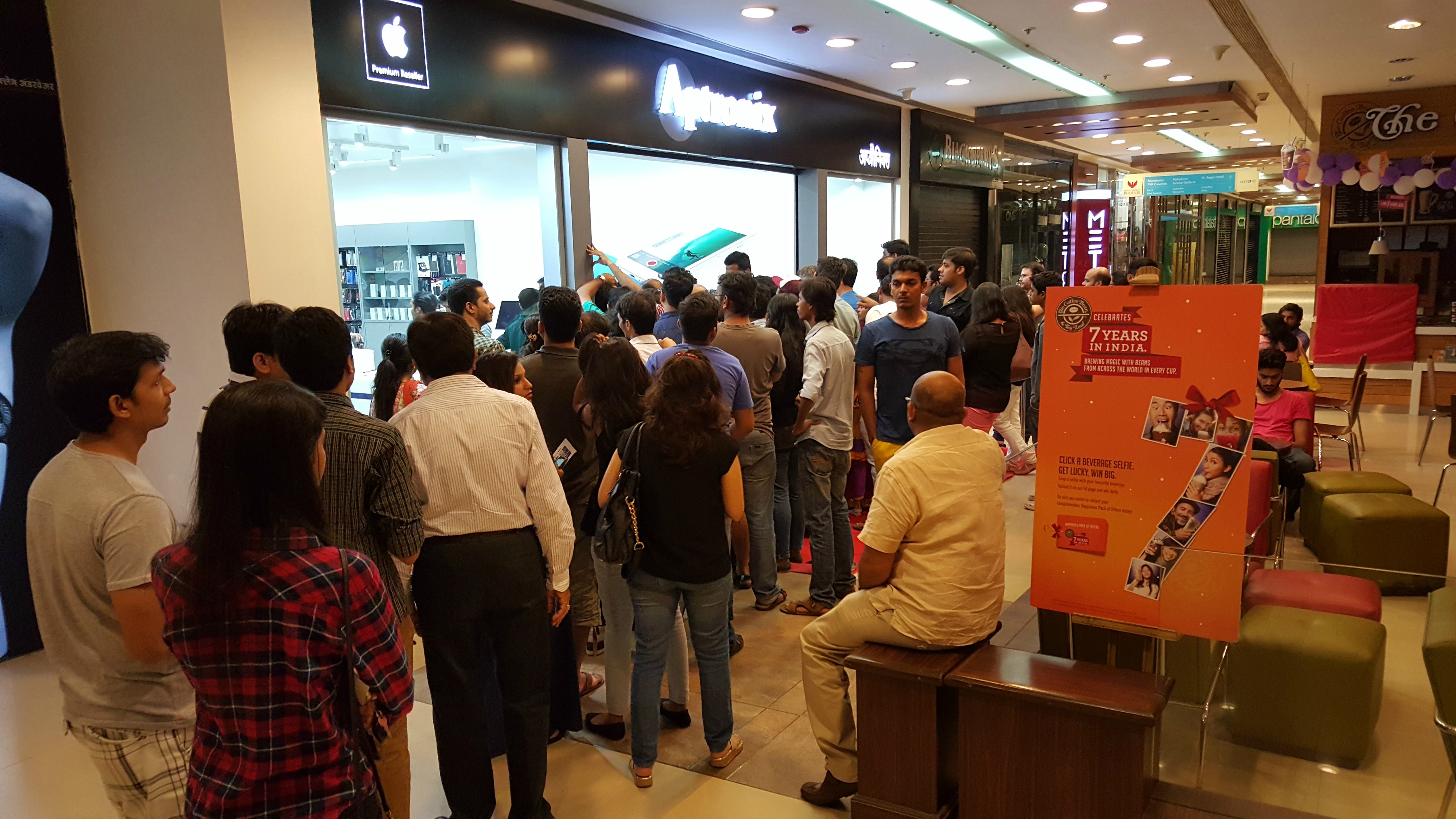 The availability of the iPhones that compete with the likes of Samsung’s Galaxy Note5 and Galaxy S6 Edge+ will enable the US-based firm to cash in on the upcoming festive season.

Thanks to all our customers in India who queued at midnight for the new iPhone 6s and iPhone 6s Plus! pic.twitter.com/MxSkRk2BmP

Meanwhile, with the launch of iPhone 6S and 6S Plus, prices of the previous generation iPhones have already been slashed. The iPhone 6 now has now been priced at Rs 52,000 for 16GB and Rs 62,000 for 64GB versions.

While there is no increment in screen size in iPhone 6S (4.7-inch HD) and iPhone 6S (5.5-inch Full HD) compared to last year’s models, the phones feature a new 3D Touch display technology, which allows the screen panel to differentiate between types of touches and taps in preloaded apps as well as on the home screen.

Both iPhones are powered by the new A9 processor with 2GB RAM (reported) and run iOS 9 operating system. The new 64-bit A9 chipset is 70% faster at carrying out processes than the one on last year’s iPhones.