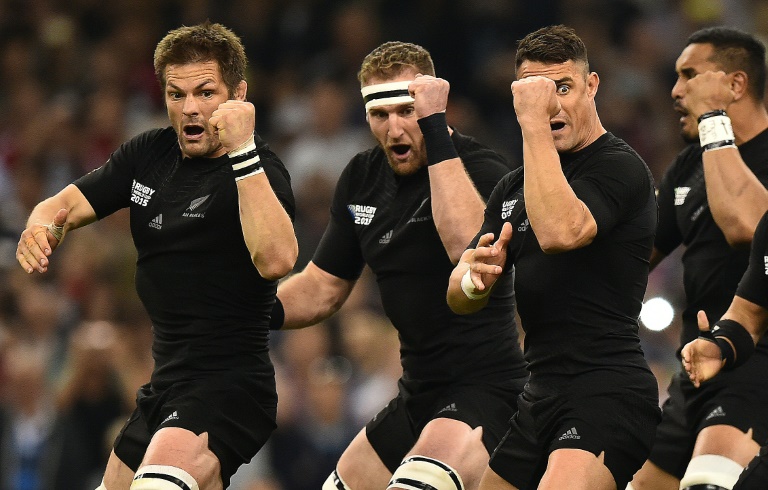 The haka challenge popularised by New Zealand’s All Blacks remains an important part of Maori culture, but some outsiders have been accused of disrespecting the ritual.

Here are some of the worst offenders:

– Brewing giant Heineken comes under fire over an advertising campaign in Ireland in which giggling supermarket shoppers are challenged to perform the haka for World Cup tickets.

– US college gridiron team the Arizona Wildcats drops its version of the haka after an expatriate Kiwi launches an online petition saying their rendition is “an affront to the people of New Zealand”.

2011 – French betting agency PMU produces a bizarre commercial with jockeys in full racing silks performing a haka in a rugby stadium while neighing and pretending to ride invisible horses in front of their nonplussed opponents.

2010 – Japanese pop star Amuro Namie appears in a dance-off with “haka boys” in an advertisement for Coke Zero. Ngati Toa, the Maori tribe that is custodian of the Ka Mate haka, is unimpressed.

2009 – A Royal Shakespeare Company production of “The Taming of the Shrew” opens with a scene of drunken men performing the haka then baring their buttocks at the audience. “Mooning” is considered a grave insult among Maori.

– English Premier League football club Everton launch a black away strip by commissioning a “haka” praising the club and hiring Maori dancers to perform it at their home ground.

2000 – The maker of British alcopop Reef drops a commercial with bikini-clad women doing the haka alongside the slogan “Go Native” after the New Zealand High Commission in London complains it is inappropriate.

1997 – While in Bali, pop group the Spice Girls perform the haka even though it is supposed to male-only. They are accused of “bastardising” Maori culture.