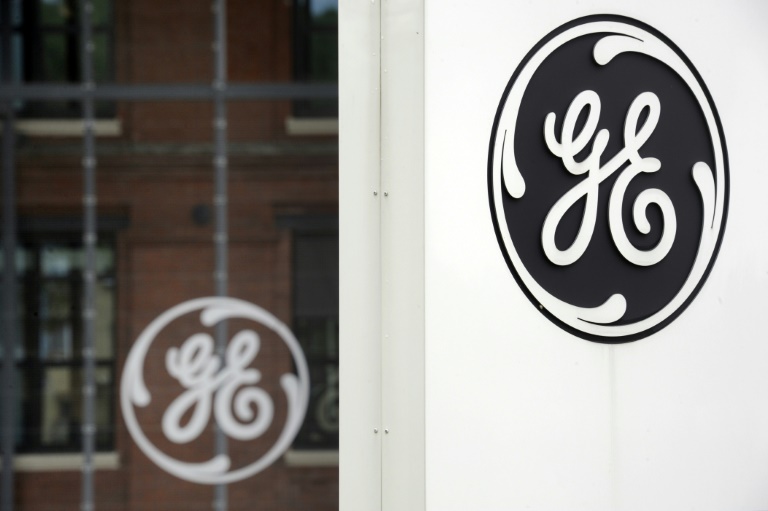 GE, which is divesting most of its finance arm, reported a 4.5 percent increase in industrial operating profits to $4.5 billion, behind gains in five of seven sectors, including power and water and aviation.

However, profits in the oil services business fell 11.5 percent to $584 million as the downturn in the petroleum industry prompted GE’s oil-producer clients to cut investment.

Net income was $2.5 billion, down 29.1 percent from the year-ago period, which was boosted by profits from finance operations that are no longer counted.

GE chief executive Jeff Immelt gave a mostly positive outlook on the global economy, characterizing the US as steadily growing and Europe as “appreciably better,” even as emerging markets face some headwinds.

“On balance, we’ve seen as much activity as we’ve ever seen,” Immelt said in response to an analyst question on the prospects for a global industrial recession.

“The picture is slow growth and volatility … and there are still pockets of growth,” he said.

GE has announced sales of more than $126 billion in finance assets as it moves to scale back its finance arm to emphasize industrial operations.

GE announced Wednesday that it won approval from the US Federal Reserve to separate out the consumer finance company Synchrony Financial. GE currently owns 84.6 percent of Synchrony but plans to reduce this holding by letting investors exchange GE stock for Symphony shares.

However shares moved higher after Immelt told analysts GE was poised to win big deals in the fourth quarter in aviation, power, locomotives and power conversion.