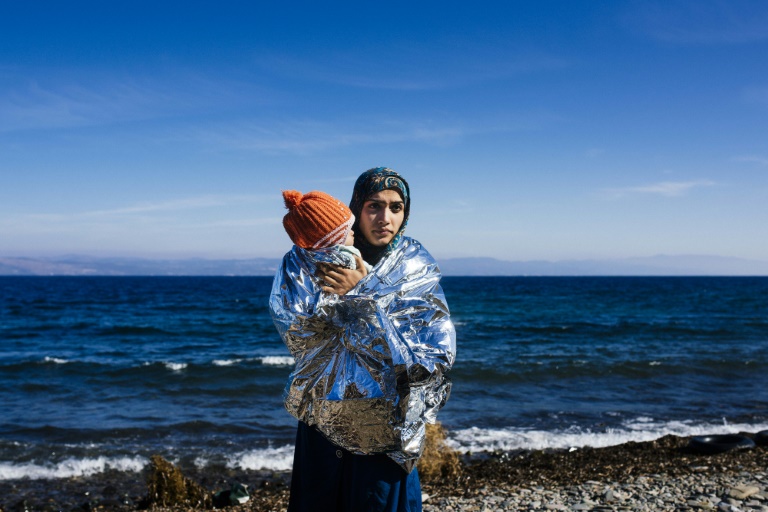 EU leaders approved Thursday an action plan for Turkey to help stem the flood of migrants in return for concessions from Brussels, including easier visa access.

European Council president Donald Tusk said after a summit of all 28 EU leaders that Turkey had to live up to its commitments as the “action plan only makes sense if it stems the flow of refugees.”

European Commission head Jean-Claude Juncker said the EU agreed to speed up work on easing visa access for Turkey but also stressed the bloc would not compromise on its standards.