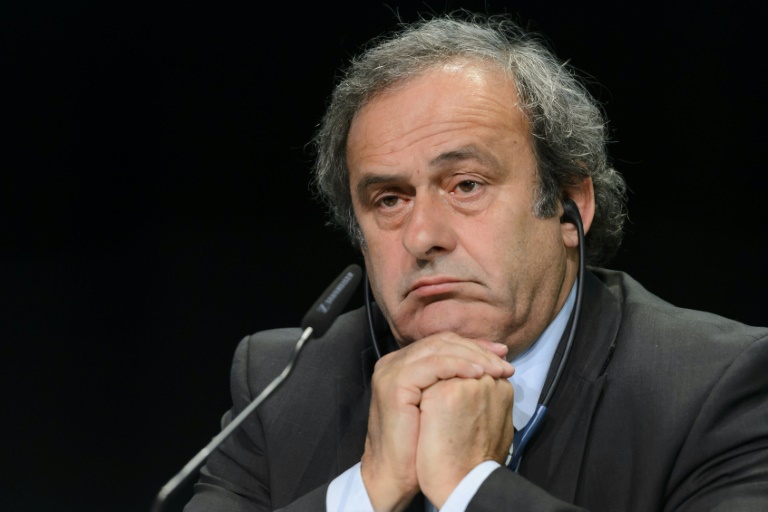 The English Football Association on Friday suspended its support for Michel Platini’s FIFA presidential bid until he has cleared all legal doubts.

The FA said it had taken its decision after hearing of more information “relating to the issues at the centre of this case from Mr Platiniâ€™s lawyers” at a UEFA meeting on Thursday.

“As a result of learning this information, the FA Board has on Friday morning concluded that it must suspend its support for Mr Platini’s candidature for the FIFA presidency until the legal process has been concluded and the position is clear,” said a statement.