Home Science & Tech Dozens of major websites crash all at once 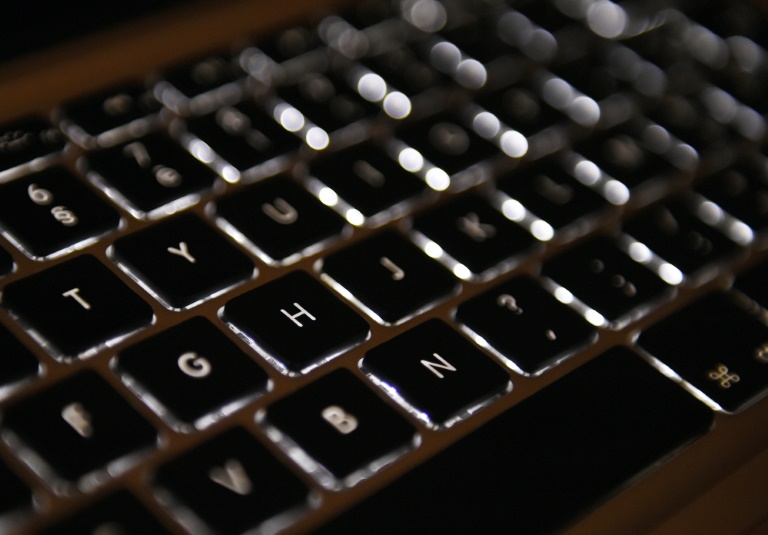 Dozens of major websites including Netflix, Uber and the BBC went down simultaneously on Thursday in some areas of the United States, but were soon up again in most cases.

The cause of the crashes remained unclear, but some could have been connected to trouble at a cloud service relied on by companies.

“We’re working to resolve the problem.”

Netflix spokesman Joris Evers told AFP that the outage was the result of “technical issues” at an UltraDNS cloud service provided by Neustar and affected mostly US subscribers.

“UltraDNS is working to address the issue,” Evers said. “We apologize for the inconvenience.”

Neustar confirmed in a tweet that there was an issue with its UltraDNS and that getting service back to its customers was top priority.

Internet trouble tracker CurrentlyDown.com displayed a list of two dozen websites that were or had been out of service during the day.

It was unclear whether all those affected relied on UltraDNS.

The outages sparked chatter at Twitter and other social networks.

The UltraDNS service was hit by an outage affecting customers in the eastern United States late afternoon local time, according to Neustar spokeswoman Lara Wyss.

“We can confirm this is not a DDoS attack,” Wyss told AFP, referring to a style of cyber attack in which websites are intentionally overloaded with requests for service and crash under the stress.