Home Nation Why India has to red flag the child abuse, now 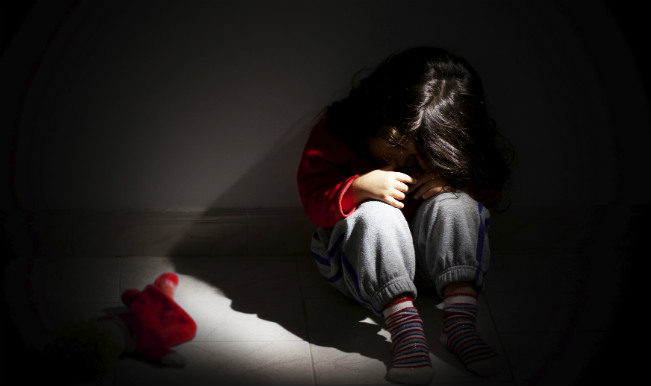 The world might have 50 shades of grey and otherwise, but the two shades that India shows is far scarier than anything else. While on one hand we say that children are our future generations and we try to lure them to school offering meals and other freebies, on the other, we watch and listen helplessly as everyday, close to eight of our ‘future generation’ is subject to sexual abuse.

Where did I get these staggering numbers from? Take a look at this:

A statement released by Louis-Georges Arsenault, UNICEF Representative to India states, “It is alarming that too many of these cases are children. One in three rape victims is a child. More than 7,200 children including infants are raped every year; experts believe that many more cases go unreported. Given the stigma attached to rapes, especially when it comes to children, this is most likely only the tip of the iceberg.”

So, what are the causes, really?

We don’t need these numbers to tell us this tragic story. Children are the most vulnerable ones when it comes to being a sexual predator’s prey. First, they are not even aware that their modesty is being violated. This makes it easier for the wrongdoer to get away. In India, sex education is a taboo.

In the US, little children, especially girls, are taught that no one is supposed to touch them or fondle them when they are alone. When my sister’s daughter had gone to the doctor for a check-up, the 8-year-old refused to allow the doctor to examine her tummy. She said, “My teacher has said if someone tries to touch you, raise an alarm. Only allow if your mommie says so.”

Second, even if the children realise that something is amiss, it’s very easy to scare them and threaten them. They’re scared to give into silence. Sometimes, they’re told that they’re special and what the sexual act actually means is pure affection that’s only given to them because they’re loved. Uncles and cousins all use these sweet talks to lure kids into obliging them and of course, keeping quiet.

Another very critical issue that we grapple with is the fact that in India, more than the criminal, it’s the victim of sexual abuse who is treated as an outcast, as a shame. To escape this ‘shame’, many parents hold back their complaints, and very few such cases actually come into light.

When it’s children, they feel that such a blotch will just ruin their future, so, they prefer to bury it and move on. Most often, complaints like ‘that person tried to touch me’ are met with ‘ok, don’t go near him/her’.

It’s no surprise then, that India tops the list when it comes to children being sexually abused. To make sure we are better known for the good things than the bad.

A ready reckoner for parents and elders: