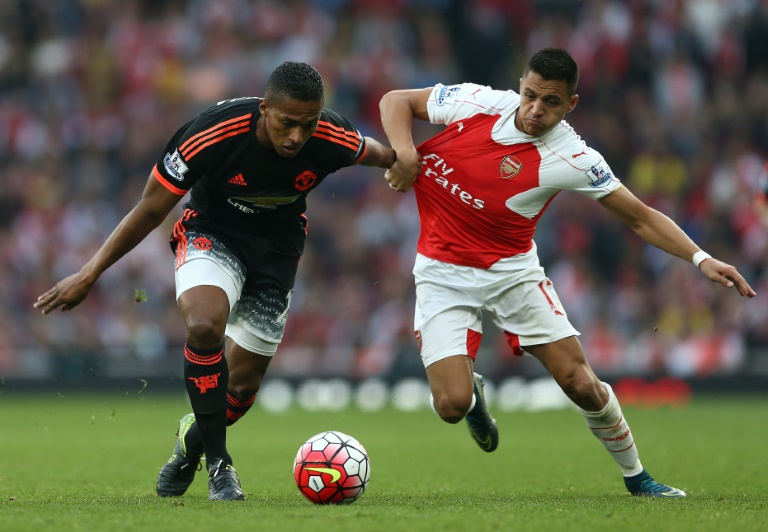 Arsenal manager Arsene Wenger said on Thursday that he was crossing his fingers that in-form forward Alexis Sanchez will return from international duty with Chile unscathed.

Sanchez is in stunning form, having followed up a fine brace against Manchester United with three goals as Chile opened their 2018 World Cup qualifying campaign with wins over Brazil and Peru.

He was not due to return to England until later on Thursday and Wenger, whose side visit Watford in the Premier League on Saturday, hopes the 26-year-old has not been overburdened by his international exertions.

“I cannot do a lot about it,” Wenger told his weekly press conference.

“He came off as you have seen against Manchester United with a hip problem, a problem with the rotator muscle, and he wanted to go (with Chile).

“He played in the last two games and we have to see how he comes back, but it is always a tricky situation. Chile are trying to qualify for the World Cup and he is an important player for them, but they will use him if they can.

“Alexis is a guy that always wants to play so I knew that was always going to be a tricky situation.”

Wenger added: “Let’s see what happens and how he comes back. We have to see if we have to protect him in our next game or not.”

Arsenal could be able to recall centre-back Laurent Koscielny, who has been sidelined since the end of last month with a hamstring problem.

But England pair Jack Wilshere and Danny Welbeck are still some way from full fitness after respectively undergoing leg and knee surgery.

“They are progressing well,” Wenger said. “Jack Wilshere is still one month away at least and Danny Welbeck at the earliest will be back beginning of January.”