Home World US troop extension ‘can make a real difference’ for Afghanistan: Obama 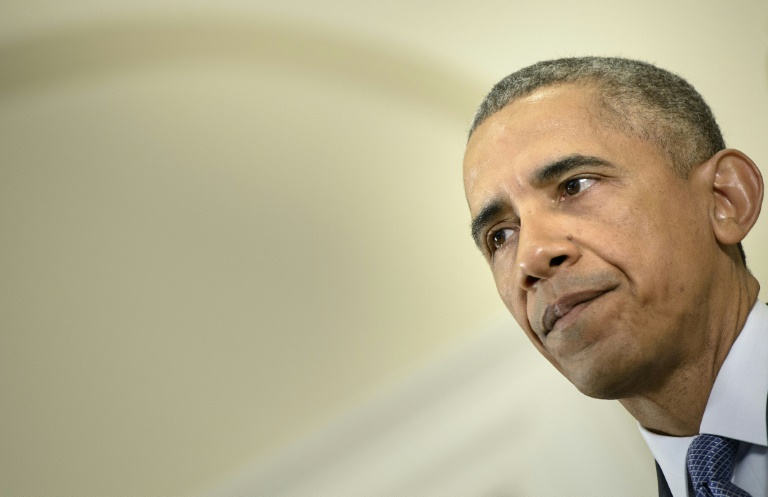 President Barack Obama on Thursday announced thousands of US troops will remain in Afghanistan past 2016, retreating from a major campaign pledge and acknowledging Afghan forces are not ready to stand alone.

“Afghan forces are still not as strong as they need to be,” Obama said, adding that a 9,800-strong US force “can make a real difference” by remaining in the war-wracked country for much of next year.