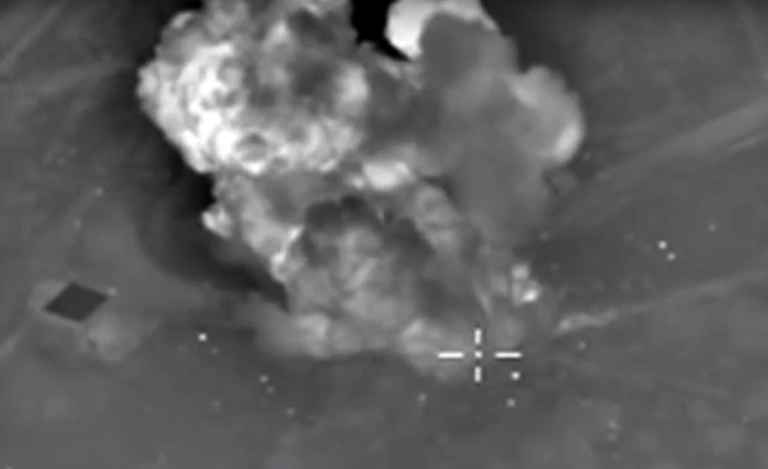 The United States and Russia could soon sign a pact establishing safety protocols in the skies above Syria as both powers carry out separate bombing campaigns, a US defense official said Wednesday.

“We are nearing completion of a memorandum of agreement that would set up procedures to enhance air safety,” the official said at the end of a third round of talks between US and Russian officials.

“It could be signed and implemented in the coming days.”