Home World US nephew ‘still loves’ aunt who sued him 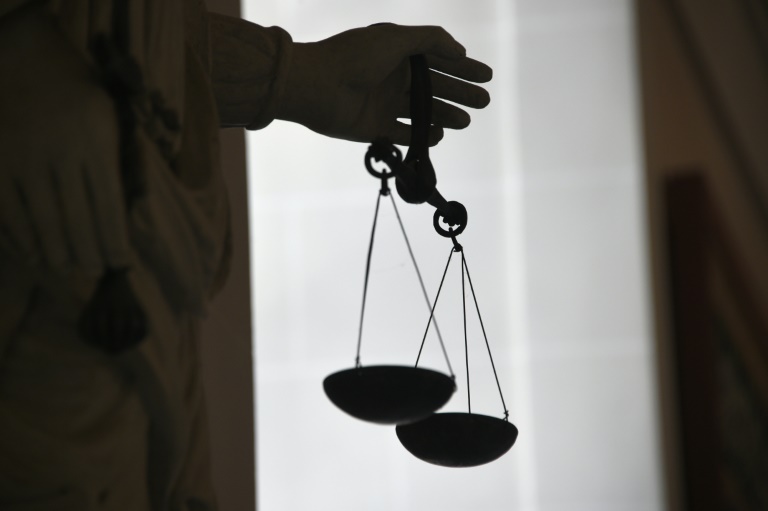 A US schoolboy sued by his aunt for accidentally breaking her wrist during a hug at his birthday party went on national television Thursday to say he still loves her.

Jennifer Connell, 54, went to court in the northeastern state of Connecticut demanding $127,000 compensation after her then eight-year-old nephew jumped into her arms, fracturing her wrist.

A jury threw out the case Tuesday in just 25 minutes.

“She would never do anything to hurt the family or myself, and she loves us,” Sean Tarala told NBC’s “Today” show, dressed in a dark suit jacket and sitting next to a bashful Connell.

Connell said she had never wanted to sue her nephew, but did so purely as a technicality having been told it was the only way to get her medical bills covered by home owner’s insurance.

“We love each other very much and this was simply a… formality within an insurance claim,” she told NBC.

The accident happened at Sean’s eighth birthday party in the upscale town of Westport in Connecticut on March 18, 2011.

Connell alleged in her complaint that “a reasonable eight-year-old” should have known that such a “forceful” greeting “could cause the harms and losses suffered” by the plaintiff.

She accused him of “negligence and carelessness,” and alleged that her “ability to pursue and enjoy life’s activity” had been “reduced.”

In a country renowned for its litigious culture and readiness to sue, Connell was pilloried in the US media, who denounced her as “the worst aunt ever” and a “disgrace.”

The elegant 54-year-old said the backlash came as “a complete shock” and that she had been flooded with calls from friends telling her not to go online or turn on the television.

“It was amazing how I walked into court that morning and walked out all over social media, and it just spun and spun,” she said.

“It was sort of heartbreaking and really painful but also like walking into a film of someone else’s life and I hadn’t been briefed,” she told NBC.