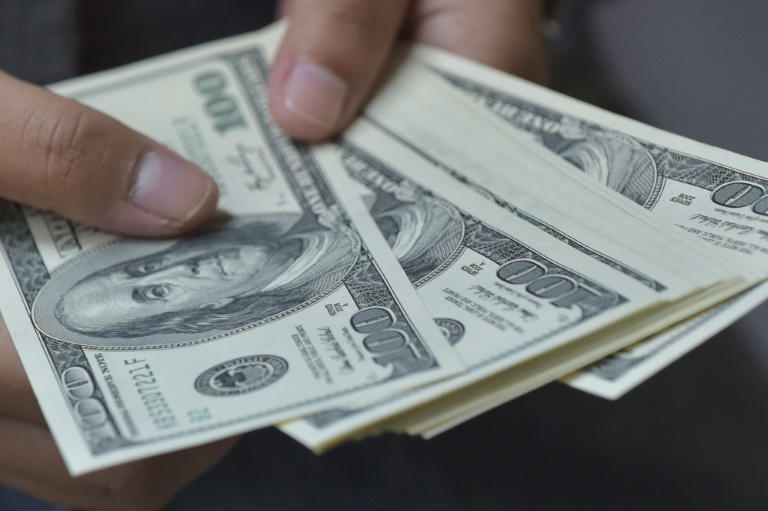 The strong dollar weighed on manufacturing and tourism spending in the US while the economy continued “modest” expansion in recent weeks, the Federal Reserve said in a report Wednesday.

Of the 12 Fed regions surveyed, 11 reported growth, according to the Beige Book, a report on recent economic conditions that will be used as a basis for discussion in the Fed’s monetary policy meeting later this month.