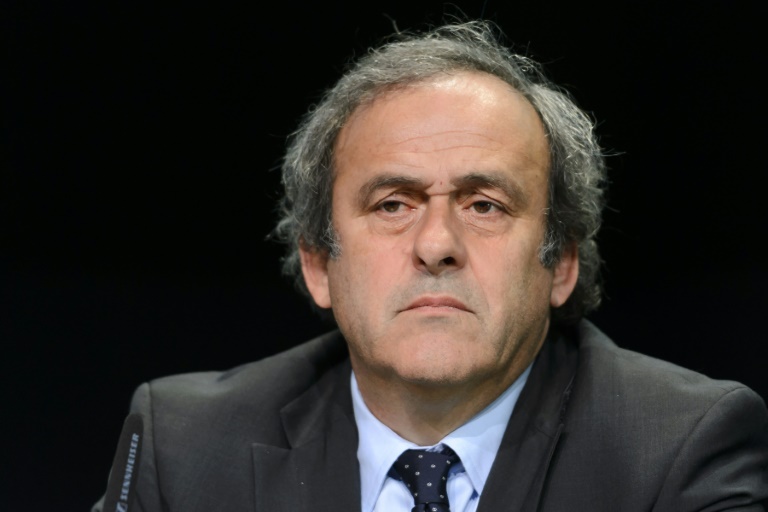 UEFA’s crisis talks called to discuss the plight of its suspended president Michel Platini got underway Thursday in Nyon, Switerland.

The emergency meeting at the headquarters of European football’s ruling body will give Platini a strong indication of the level of support he can count on in his bid to succeed Sepp Blatter as president of FIFA.

The Frenchman was the frontrunner to take control of football’s scandal-tainted governing body until last week’s 90-day suspension.

Platini is being investigated over a contentious $2 million (1.8 million euros) payment made to him by Blatter in 2011 for consultancy work performed years earlier.

The former France and Juventus star is not allowed to attend the meeting of the body’s 54 member unions.

Thursday’s proceedings began with a meeting of UEFA’s executive committee with Platini’s place at the head of the table assumed by vice-president Angel Maria Villar Llona of Spain.

It is expected to run until 1200GMT and be followed by a full emergency meeting for all UEFA’s member federations.

UEFA’s secretary general Gianni Infantino is then due to hold a press conference on the outcome of the day’s discussions.

Top of UEFA’s agenda is “the question of Michel Platini’s suspension and the eventual request to postpone FIFA’s presidential election”, a UEFA source told AFP.

German Football Federation boss Wolfgang Niersbach says the crisis talks will help determine whether or not Platini could maintain his candidature to replace Blatter as FIFA’s head in February’s elections with the corruption investigation hanging over his head.

He is concerned Platini’s situation could drag UEFA into the FIFA corruption scandal.

“We have to avoid that at all costs. We must protect UEFA,” he told the Die Zeit newspaper.

The 60-year-old Platini denies any wrongdoing. He describes the charges as “farcical” and is appealing his suspension.

In Zurich, FIFA’s acting president Issa Hayatou arrived at the world body’s headquarters for his first day in his new job.

The 69-year-old Cameroonian’s first major task will be to establish the topics for FIFA’s own crisis meeting scheduled for Tuesday.

A Swiss bank, Julius Baer, meanwhile announced it was suing newspaper Handelszeitung over an article implicating it in the corruption scandal.