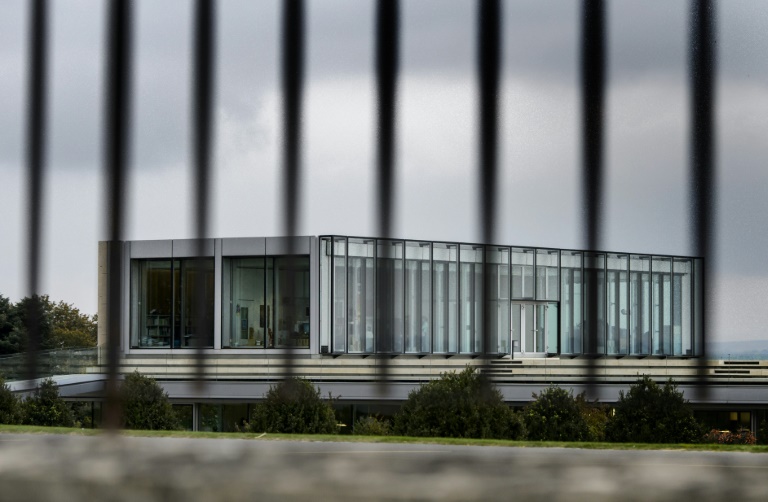 Suspended UEFA president Michel Platini on Thursday received “big support” from his executive committee who also insisted that the vote to succeed Sepp Blatter as FIFA chief should still proceed.

Platini, a frontrunner to take over from Blatter, is serving a 90-day suspension from all football activities after being investigated over a $2 million (1.8 million euros) payment made to him by Blatter in 2011 for consultancy work performed years earlier.

“There was big support for Platini,” said UEFA secretary-general Gianni Infantino when asked to comment on the support of the 54-member UEFA body for the 60-year-old Frenchman.

Blatter, who is also suspended as part of a Swiss criminal investigation, has already said he will step down as FIFA president, a post he has held since 1998.

The vote to succeed him takes place on February 26 next year, a date which Infantino insisted should be respected and not postponed.

“We respect the right of Michel Platini to have due process and the chance to clear his name,” added the secretary-general.