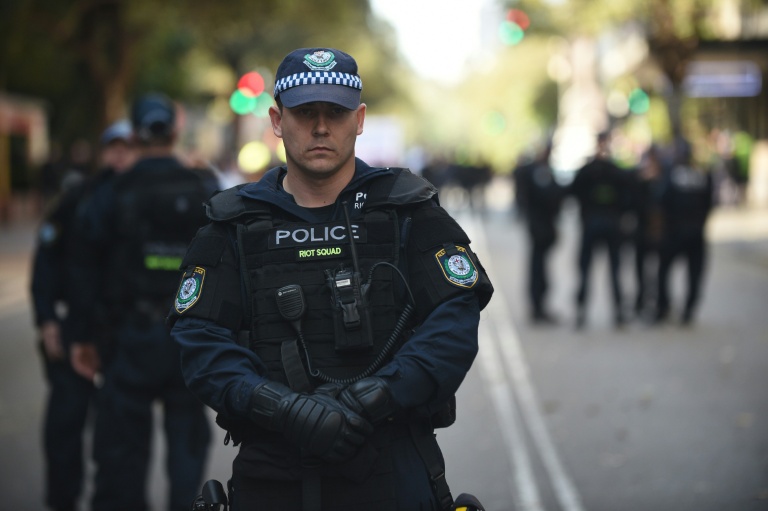 The boy was listed on a federal court order among a group of males linked to Farhad Jabar, 15, who shot a police employee in the back of the head in Sydney this month while reportedly shouting religious slogans.

“We’re shocked that a 12-year-old is on police radar for these types of matters,” Australian Federal Police Commissioner Andrew Colvin told the Australian Broadcasting Corporation.

He added that “the problem is getting worse for Australia, not better”.

Earlier this week, Canberra outlined plans to tighten counter-terrorism laws further, including restricting the movements of suspects as young as 14 in the wake of the deadly attack on police employee Curtis Cheng. Jabar was killed by police fire soon after.

On Thursday, an 18-year-old man was arrested on terrorism-related charges linked to the shooting while a 22-year-old will be charged with supplying the gun, police said.

Justice Minister Michael Keenan also expressed alarm at the age of children being targeted for radicalisation but declined to say how many young teens were on watchlists.

“I do not think it is appropriate for me to go into that,” he said.

Canberra has become increasingly concerned about the prospect of lone-wolf attacks by individuals inspired by groups such as Islamic State, and has already cracked down on Australians attempting to travel to conflict zones.

The moves followed Melbourne police shooting dead a “known terror suspect” who stabbed two officers in September 2014, just one day after IS militants called for Muslims to indiscriminately kill Australians.

And in December, Iranian-born self-styled cleric Man Haron Monis and two hostages were killed following a 17-hour siege at a central Sydney cafe.

Turnbull opened the Thursday meeting in Canberra of police, security and intelligence chiefs from around the country, highlighting a dramatic drop in the age of suspects.

“The shocking murder of Curtis Cheng, a shocking act of terrorism perpetrated by a 15-year-old boy, reminds us yet again that radicalisation, extremism can be seen in the very young,” he said in opening remarks.

He urged closer cooperation with Muslim leaders and greater mutual respect across the country.

“The Muslim community are our absolutely necessary partners in this fight against extremism and we need to work very closely with them,” he said, adding that “the most critically important Australian value in all of this is that of mutual respect”.

With extremist groups increasingly using social media to post propaganda and groom and recruit youths, Turnbull reiterated that security agencies must be quick to adapt to the “extraordinary power of the Internet”.

“Dealing with this threat in a modern 2015 world with all of the extraordinary power of the Internet, with just about everybody having access to a device in their pocket… poses great challenges for security, as we understand,” he said.

“As we deal with these threats and the people that seek to turn children into terrorists, we have to be as agile as they are. We have to be prepared to experiment and try new approaches.

“That’s why we need to have regular meetings like this, to exchange ideas… we can all learn from each other.”