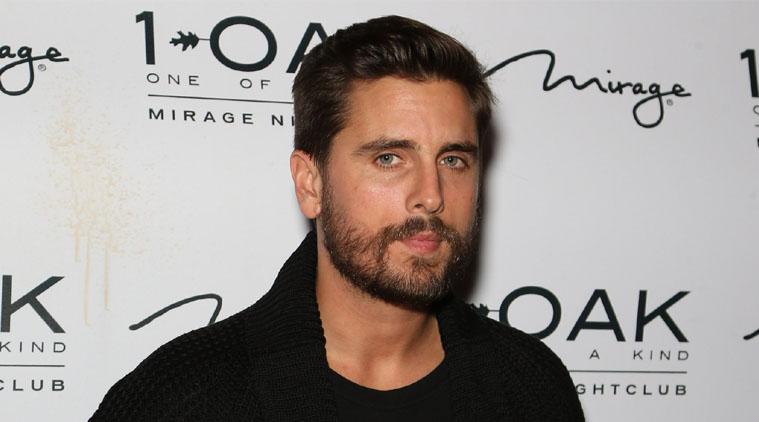 The 32-year-old “Keeping Up With the Kardashians” regular was dumped by the mother of his three children in July after nine years together, as he struggled with personal problems.

Khloe’s family members, meanwhile, continue to be by Odom’s side as he remains in critical condition.